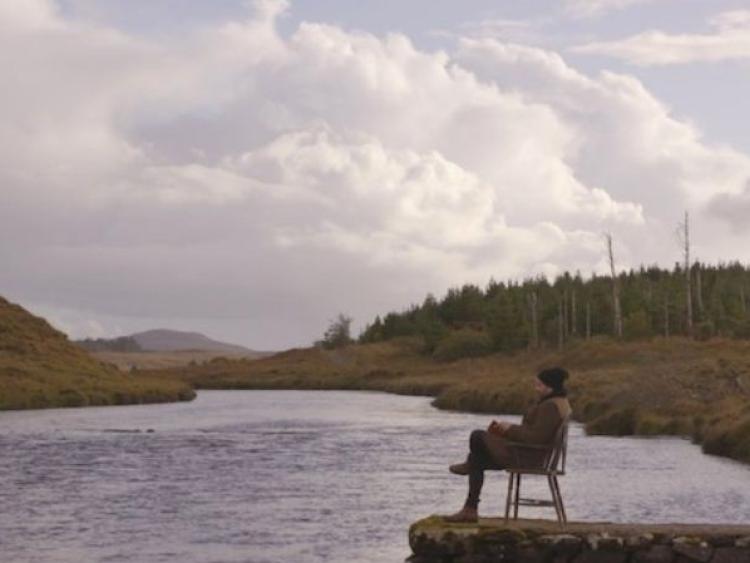 The Science of Ghosts will be shown on February 26, at 6:30pm in the IFI

A film by Dublin-based director Niall McCann, who is originally from Dundalk, will premiere at the Audi Dublin Film Festival next month.

Observational drama, The Science of Ghosts, is based on popular Irish musician, Adrian Crowley. 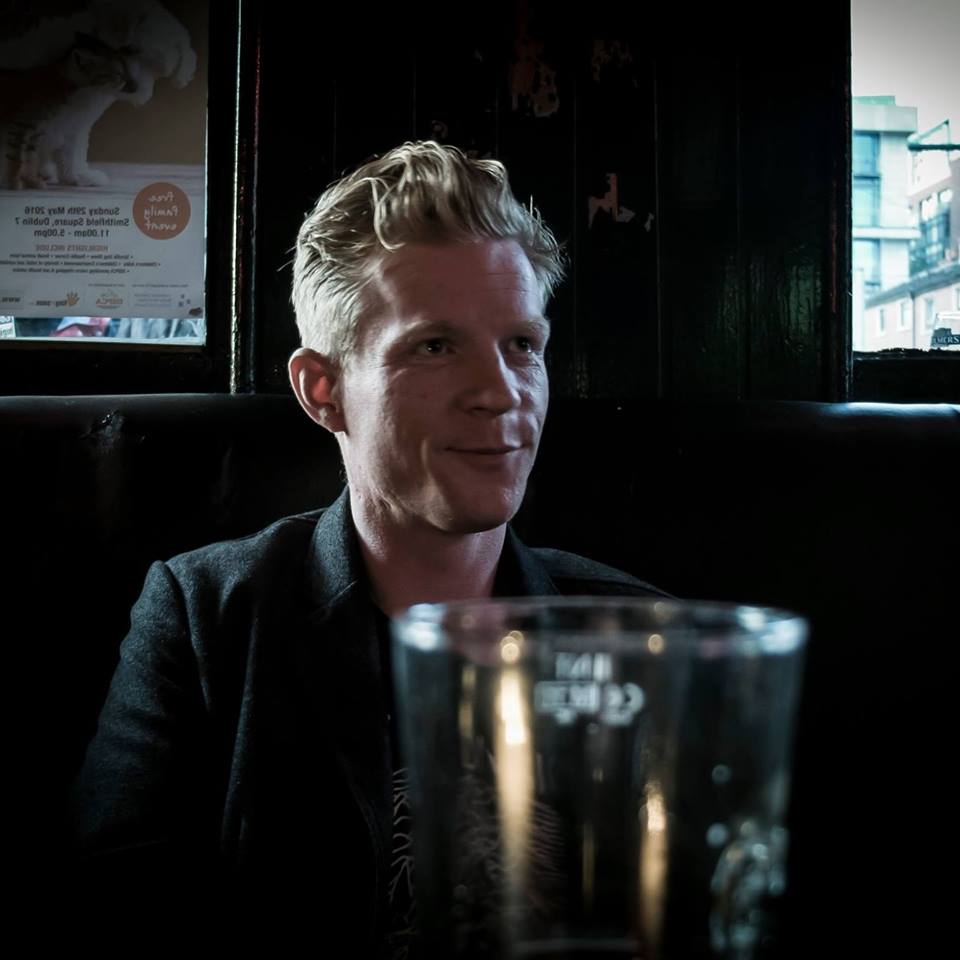 A description on the film festival's website says: “While being interviewed by a film crew for his latest album, an interruption causes Adrian to ponder - what would a film about his life be like?

“Could it ever really reflect who he is? His imagination takes him - and the audience - on a journey as he becomes a ghost visiting his own life, past, and future. What emerges is a humorous and original take on the power of storytelling.”

The Science of Ghosts will be shown on February 26, at in the IFI.

Director Niall McCann will also be in attendance at the event.

This is the director's third film. In 2016, he released Lost in France and in 2012, he debuted Art Will Save the World. Both films were critically acclaimed.

If you would like to buy tickets for the event visit: www.diff.ie/festival/film/the-science-of-ghosts