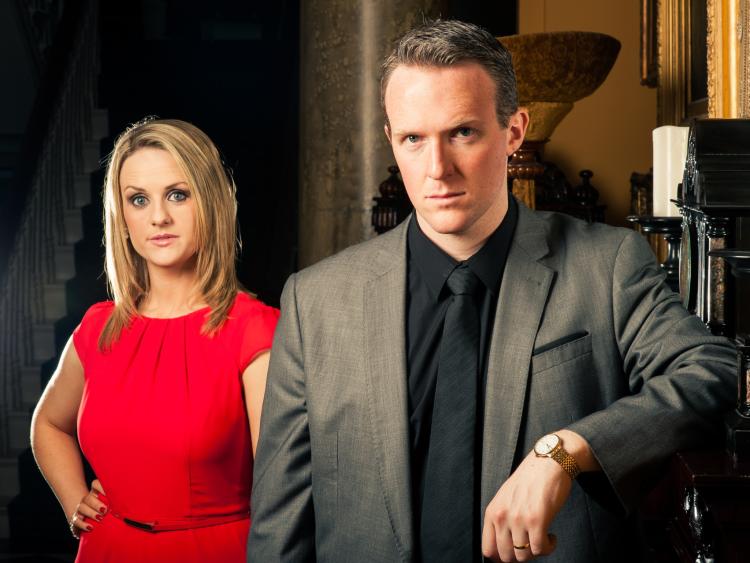 Sold-out Italian ‘Night at the Opera’ in The Glyde Inn

The Glyde Inn in Annagassan hosted a sold-out Italian night at the opera last Saturday.

The food on the night was a five-course meal, which was Italian themed, with delights such as prawn ravioli and tiramisu on offer.

Conor O’Neill, managing director of the Inn, says that the night was successful because Gavan and Nicola are two of the best operatic singers in the country. “We were very lucky to get them in 2018, we are hoping to get them back at Christmas time too,” he says. “Gavan has travelled all over Europe, and has won many awards.”

“I think it is a unique night, we have had previous events like this and they always do very well,” he says. “Nicola also had a fantastic voice. I think the couple met at a show in Dublin or London, and they are now based in Carlingford, where Nicola is from. Both are very highly regarded in operatic circles,” says Conor.

Gavan is a baritone and was awarded second prize at the 2015 Concorso Lirico Internazionale di Portofino in Italy and second prize at the 2013 Wigmore Hall/Kohn Foundation International Song Competition. Nicola is a lyric soprano who graduated with a 1.1 from the Royal Irish Academy of Music. She has won many prizes at the Feis Ceoil and was named as the National Concert Hall’s Young Musician of the Future.

The Glyde Inn say they plan on hosting “more opera nights and other gastronomic events promoting local produce in the future,” so keep an eye on their website to keep up to date with their upcoming themed nights.

This Saturday they are hosting another sold out event, a Father Ted comedy night with comedians Patrick McDonnell and Joe Rooney, who both starred in the hit Channel Four show.

While every Wednesday night they have an open trad session with Scoraiocht Lannleire, and all are welcome to attend.