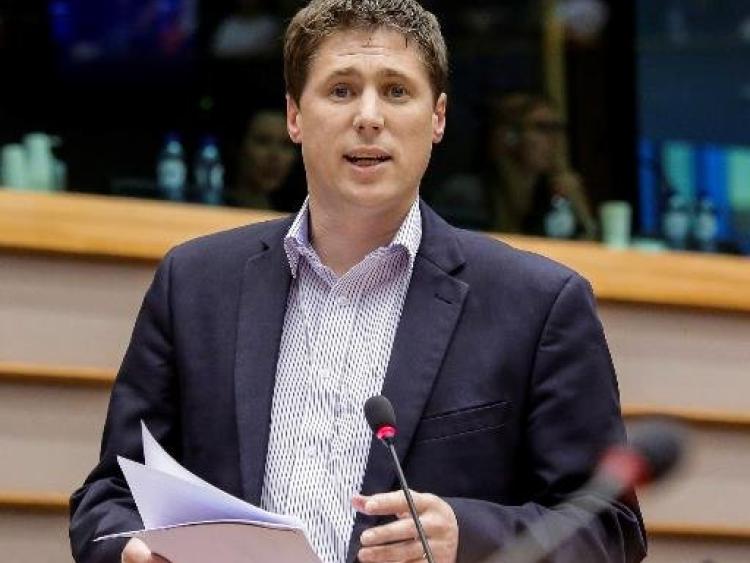 Sinn Féin MEP Matt Carthy has called for a full independent public into the handling of the events leading up to and following the death of Carrickmacross man, Shane O'Farrell in 2011.

Mr. Carthy is unsatisfied with the handling of the case by Gardaí, the prosecution services, and the courts.

His call for a public enquiry comes after RTÉ Prime Time Investigates broadcast a programme in December which looked into the case in which Mr. O'Farrell was killed in a hit-and-run near Carrickmacross, Co. Monaghan.

In a statement, Sinn Féin MEP Matt Carthy, who has been severely critical of the handling of the case and the treatment of the O'Farrell family by the state, said:

“I have, once again, written to Justice Minister Charlie Flanagan in relation to the case of Shane O’Farrell to seek a full independent public into the handling by Gardaí and the entire justice system of the events leading up to and following Shane’s death.

“Shane was cycling home when he was struck by a car driven by a person who had previous convictions for including aggravated burglary, road traffic and handling stolen property.

Two weeks before the collision, this person was arrested in Newry for three counts of theft.”

MEP Carthy continued: “The day this man struck Shane with his car, he was on bail from courts in both Monaghan and Cavan and on a peace bond from Louth Circuit Court.

“On the day that Shane was killed, the car which struck him had been stopped by the Garda drugs unit was deemed not roadworthy and had no NCT. The accused, who was on the passenger side when the car was stopped, the driver’s role in the presence of the Gardai despite not being insured.”

“At Shane’s Inquest, the court was told that Gardai at the scene felt that the occupants of the car were in possession of a controlled substance but the car was not searched. Within an hour Shane was killed.”

The Sinn Féin MEP concluded by speaking on behalf of the O’Farrell family, who he feels have been treated 'disgracefully' by the state.

He said: “For six years now, Shane’s family has been asking how a repeat offender on bail from multiple courts, was at liberty on the day Shane was killed. They also want to know why he did not serve jail time for killing their son and was instead given the option of leaving the country.

“The O’Farrell family have been treated disgracefully by the state. They deserve better than this. All citizens do. The first duty of the state is to protect its citizens. In this case, it clearly failed to.

“Shane’s family have made a complaint to the Garda Síochána Ombudsman Commission (GSOC) five years ago but are told that investigation is ongoing. The time has come now for a full independent public enquiry into this case. The government should establish one immediately".