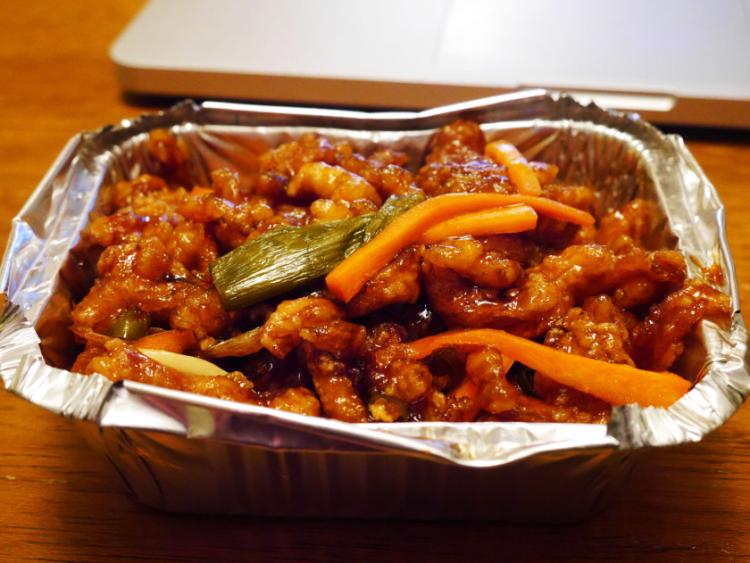 'Rodent droppings' were found at this Louth takeaway

According to a Closure Order served to China Town, Main Street in Castlebellingham, by the Food Safety Authority on December 1st, 2017 (the order was subsequently lifted on December 5th), "rodent droppings were present in the food store and equipment store" of the takeaway.

It was found during the inspection that "open food products and food contact materials were stored in this food store".

The details of the Closure Order were released by the FSA (Food Safety Authority) today as part of a wider report issued on Enforcement Orders served on Food Businesses in 2017.

In a post on their Facebook page last month, China Town stated that they had reopened on Tuesday December 5th 2017 and apologised for the inconvenience caused to customers.

"Recently, due to the safety of kitchen equipment and sewer disposal problems, we have to go out of business (sic) to reorganise and replacements (sic), We sincerely apologise for the inconvenience caused to you. Thank you for your continued support. We will do better in all aspects and do everything possible to serve you delicious, healthy food."

The Closure Order highlighted other issues during that inspection of the Louth takeaway. The order went on to state that:

"Construction of the premises did not protect against contamination, in particular prevent the entry of rodents and pests to the food premises. A cavity leading to the exterior of the building was evident under the disused door in the store behind the chest freezer."

Cleaning was also noted to be an issue at the time, with "food debris and grease" discovered on food equipment.

"A thorough lack of deep cleaning was noted throughout the premises. Food contact equipment, storage units and surfaces within the kitchen were not maintained in a clean and hygenic condition."

According to the order, food contamination was a "very likely" outcome of the "lack of cleaning".

"An accumulation of food debris and grease was observed on food equipment, storage containers, cooking equipment and on the floor under shelving where food contact materials were stored. This lack of cleaning was very likely to contaminate ready to eat food products prepared and handled within the premises."

Under the FSAI Act, 1998, a Closure Order is served where it is deemed that there is or there is likely to be a grave and immediate danger to public health at or in the premises; or where an Improvement Order is not complied with.

Closure Orders can refer to the immediate closure of all or part of the food premises, or all or some of its activities.