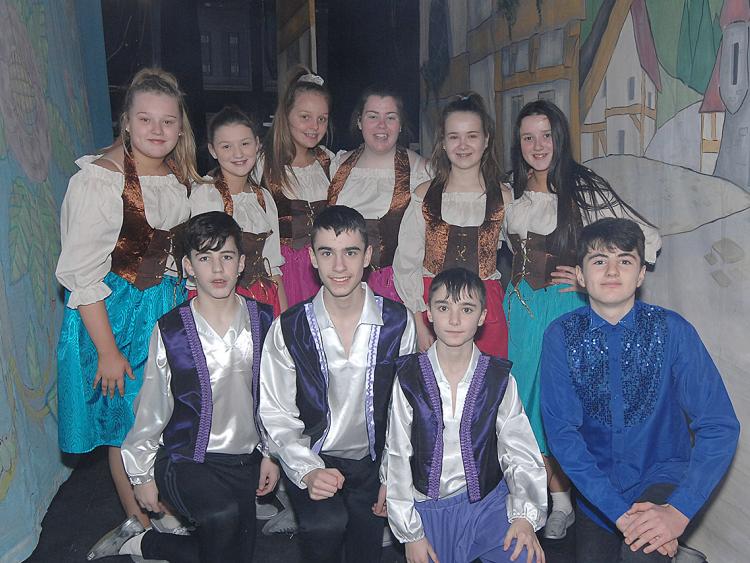 Dundalk Musical Society along with their principal sponsor Cuchullain Credit Union are delighted to announce that booking is now well under way for their annual pantomime, which this year is the all-time favourite “Sleeping Beauty”.

Ticket sales have got off to a flying start with many performances already sold out! This is a show you really do not want to miss so grab your tickets before they are all gone. 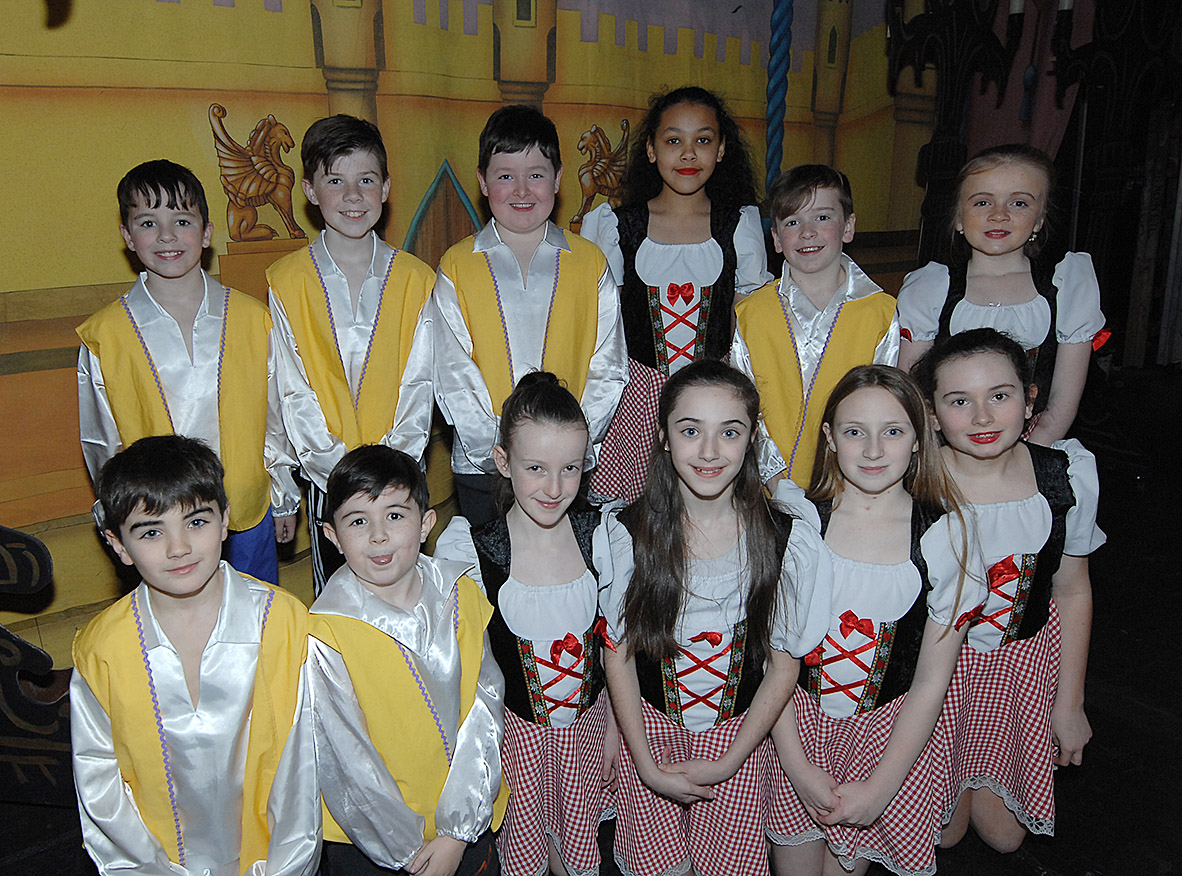 Last year marked a very special year for the Society as the panto celebrated its Silver Jubilee, oh yes it did! Now, fresh from the success of their recent production “Me and My Girl” this hard working crew are preparing to tread the boards once again. The show opens in An Tain Arts Centre (Town Hall Dundalk) on Tuesday 9th of January 2018 until Sunday 14th at 8pm nightly with matinees on Saturday 13th and Sunday 14th at 2.30pm. 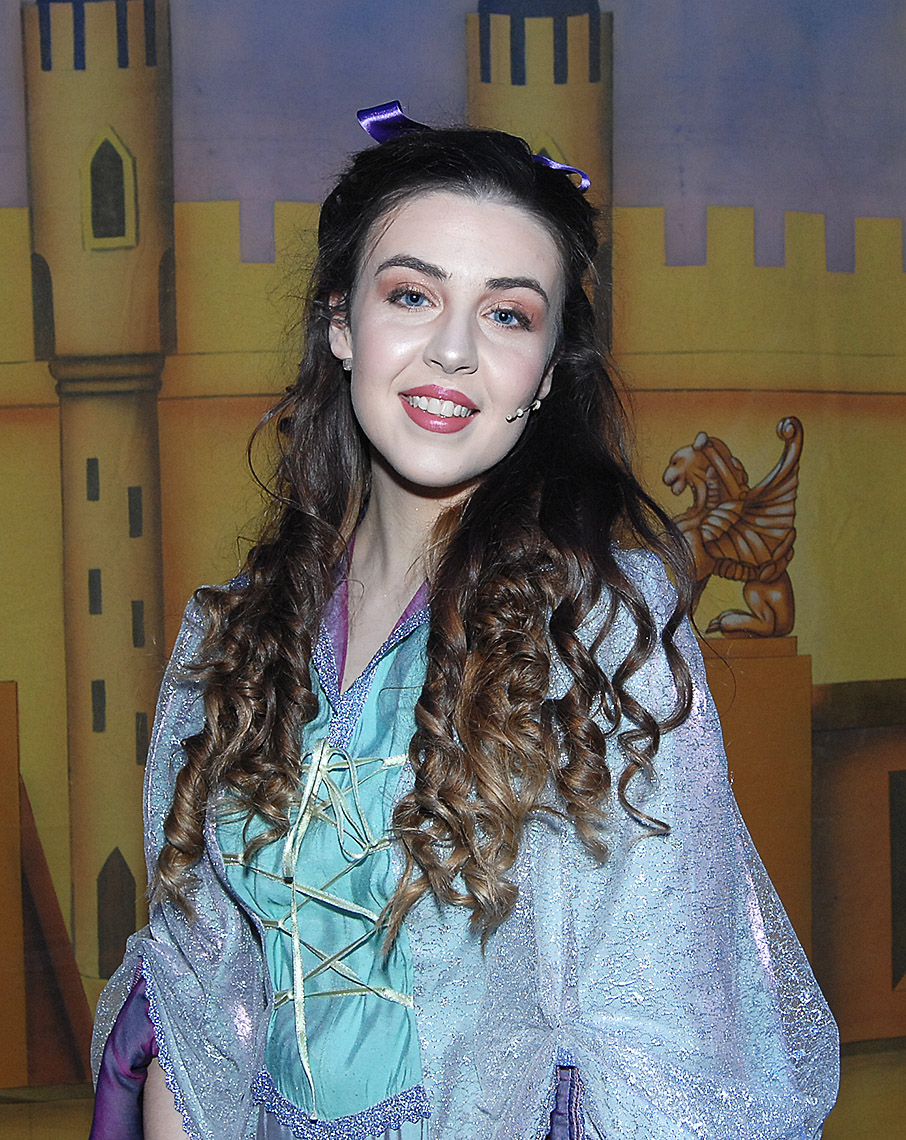 Featuring an all singing, all dancing chorus of one hundred local children and young adults, whose spectacular routines and dazzling costumes are sure to enchant the young and the young at heart. Under the careful curation of Geraldine Pender who returns to her role of Director and Yasmina Aniss as Choreographer, this super talented pair have been putting the cast and chorus through their paces for the past two months to make sure the Society produce a spectacular pantomime which they have now become renowned for.

This timeless classic is centred on the beautiful Princess Aurora played by Paige Cunningham who is making her debut with the society. Aurora lives a sheltered life cared for by her adoring Nanny Lola played by the legendary Nicky McCourt who celebrates 26 consecutive years as Dame. The Kingdom of Merryville is ruled by the hilarious but hapless King Anto played by Patrick Browne who makes his return to the stage this year, joined by the court jester James Brennan who takes on the role of the comical Tickles.

Of course every panto needs a romantic lead and our principal boy this year is played by Lucy Reidy who has come through the ranks of the society to take on the role of the dashing Prince Charming. To balance things out of course, no panto would be complete without some Baddies, the formidable duo of Laura McKinley and Alan Doherty are sure to evoke plenty of booing and hissing from the audience as evil Magnificent and her son the all singing, all dancing Rupert.

Adding that touch of magic and sparkle to our story is the delightful Fairy played by the very talented Karyn McCooey, while panto regulars Oliver Hanratty and Jason Kelly as the Palace Guards will keep order and ensure plenty of laughs along the way. Shannan Glenholmes makes a cameo as Cinderella, Clodagh Gray as Snow White and Lucie Robinson as Belle/The Royal Herald.

Opening night (Tuesday 9th 8pm) tickets are priced at a mere €10, evening Performances are €15 while the hugely popular matinees have already SOLD OUT! All tickets are now on sale from the box office at An Tain Arts Centre, online at www.antain.ie or contact 042 9332332.