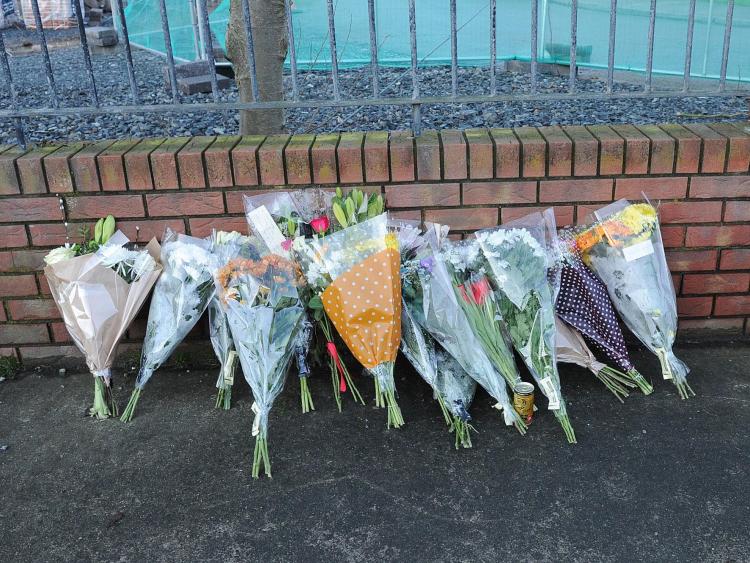 Members of the Dundalk Municipal District have a candlelight vigil in memory of  Japanese man Yosuke Sasaki.

People from Dundalk can pay their respects to the 24-year-old man who was fatally stabbed as he walked down the Avenue Road on Wednesday morning, on January 8 between 7 and . 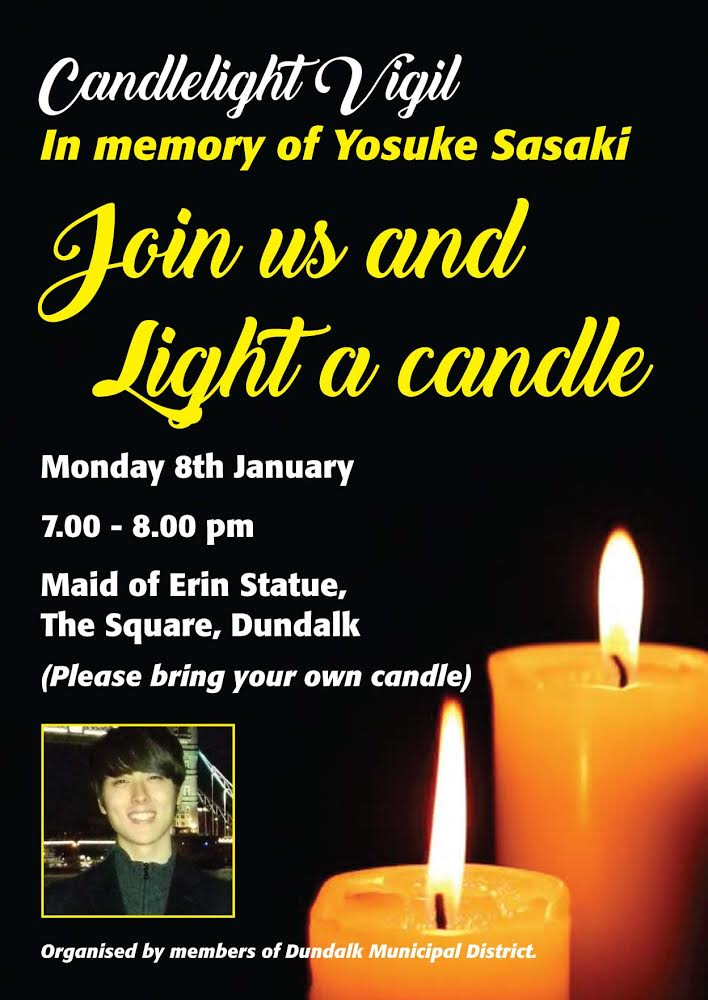 The vigil will take place at the Maid of Éireann Statue in front of Dundalk Courthouse.

The have asked the public to bring their own candles.

A representative from the Japanese embassy will be in attendance and will saw a few words.

Dundalk Municipal District said in a statement: "This is a joint event that has been by all members of the district to show our unity with Yosuke and his family."

The books will be open for a week, after which they will be passed on to the Sasaki family.

"Owing to the most recent tragic death of the young Japanese man, Yosuke Sasaki (RIP), I wish to advise that a Book of Condolence will be officially opened at the following locations:

Speaking to the Dundalk Democrat Fine Gael Cllr. Maria Doyle said: "There has been an outpouring of grief from people in town since this tragic news emerged. I would encourage people to attend the vigil and pay their respects to Yosuke Sasaki's family by signing the book of condolences."

WATCH: Shouts and jeers as suspect in Dundalk fatal stabbing led into courthouse