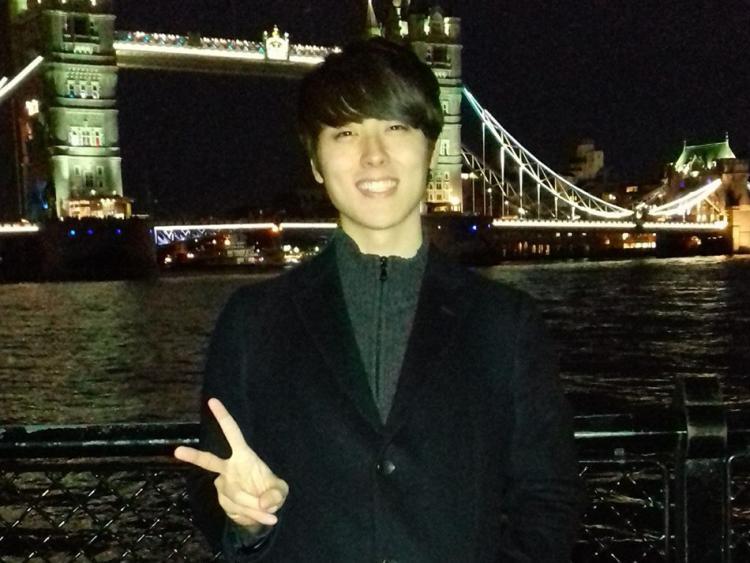 A fundraising page has been set up to cover the costs of repatriation for Yosuke Sasaki - the 24-year-old Japanese man who was stabbed to death on Wednesday, January 3 on the Avenue Road, Dundalk.

Many local people donated money and messages of condolence.

A description on the fundraising page, which has been set up by Ollie Morgan, says: "The people of Dundalk have been left shocked and horrified at the horrible and tragic events that happened in Dundalk yesterday morning. This is a chance to show our solidarity with the family. Please donate whatever you can afford."

Locals paid their respects to the young man and the Sasaki family leaving comments such as "Deepest condolences for the loss of your son. Its a tragedy that never should have happened".

Another comment said: "Rest in Peace young man, we hope this will help you on your journey home RIP"

And another sad message said: "Rest In Peace. May your Family get the strength to carry on ...so, so sad."

Japanese man Yosuke Sasaki was stabbed in the back on Wednesday morning as he walked to work with a pair of earphones in – unaware of his attacker.

His post-mortem is currently taking place in Our Lady of Lourdes Hospital, Drogheda.

A spokesman for the Japanese Embassy told The Irish Times they had made contact with and were providing support to Sasaki’s family.

He is originally from the Japanese city of Ebina-shi, in Kanazawa Prefecture, a suburban city that's roughly an hour’s drive west of Tokyo.

The 24-year-old had been living in Dublin for 1 year where he attended language school.

He moved to Dundalk last August and had been working manning the phones for service calls for the Japanese market in National Pen since then.

At the scene of the stabbing on Avenue Road yesterday afternoon, bouquets of flowers and a small can of tinned coffee from Japan were left as tributes to Yosuke.

A statement from Louth County Council this morning said: "Owing to the most recent tragic death of the young Japanese man, Yosuke Sasaki (RIP), I wish to advise that a Book of Condolence will be officially opened at the following locations :

A candlelit vigil is being   by Louth County Council in Yosuke's memory and this will take place on Monday.  Read more here.