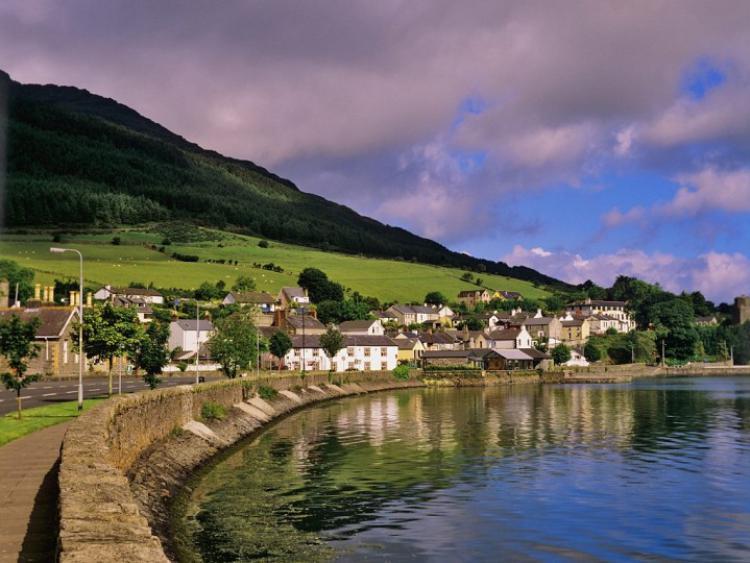 It will take until 2023 before the Government connects 8,528 rural homes and businesses in Louth to high speed broadband

Fianna Fáil TD for Louth Declan Breathnach says it is “appalling” that it will take until 2023 before the Government connects 8,528 rural homes and businesses in Louth to broadband, under the National Broadband Plan (NBP).

Responding to a Parliamentary Question from Fianna Fáil, the Communications Minister Denis Naughten said that “network rollout will take 3-5 years following contract award” under the NBP.

The contract is expected to be awarded in 2018 which means that Louth internet users and over half a million homes and businesses across Ireland, will have to wait until 2023 for the service to be rolled out.

Deputy Breathnach said: “It’s almost impossible to believe that more than a decade after the National Broadband Plan was first launched, thousands of premises in Louth will still not have a high-speed broadband connection.”

He continued: “The rollout of the NBP by successive Fine Gael-led Governments has been a disaster. They have repeatedly missed their own deadlines for delivery and kicked the can down the road in the run-up to elections.

“This is having a detrimental impact on rural communities which rely on broadband for connectivity.”
The Fianna Fáil TD also said that the delay and lack of action on the National Broadband Plan for rural areas, is “costing jobs, threatening rural sustainability and creating a digital divide between urban and rural Ireland.”

Deputy Breathnach concluded: “This Government’s neglect of rural Ireland cannot be allowed to continue and commitments must be made to ensure that all premises in rural areas are connected to essential broadband services as a matter of priority.”