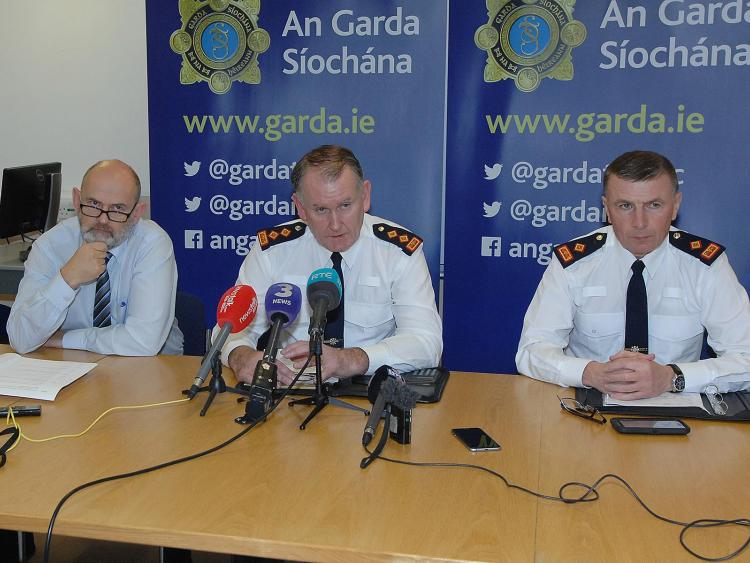 GARDAI have recovered one of the weapons used in an attack in Dundalk which left one man dead and two others injured, according to Chief Superintendent Christy Mangan.

Chief Supt Mangan told the media present that a Japanese male was found in an “unresponsive state” after being stabbed on the Avenue Road. The suspect is an 18-year-old man with an unknown nationality.

The 24-year-old Japanese man was attacked while on his way to work at approximately 9am this morning. It is believed the fatally wounded man was working at National Pen.

A second man from Dundalk was stabbed on the Coe's Road shortly afterwards. A third as yet un-named male, who is fromjust outside Dundalk, was attacked with a fencing post at Seatown Place.

It is thought the attack and two assaults were “random” and “unprovoked” but gardai said they are also investigating a possible terror link. A motive for the attack has yet to be established.

The 18-year-old suspect is being detained at Dundalk Garda Station for questioning and can be held for 24 hours. The suspect has been in Dundalk since January 1, 2018.

Gardai in Dundalk are being assisted by national and local units. Chief Supt Mangan praised people in Dundalk for coming forward with information relating to the attack and assaults.

Gardai are appealing to anyone with relevant information to come forward and contact Dundalk Garda Station on 042 938 8400 or to call the Garda Confidential Line on 1800 666 111.