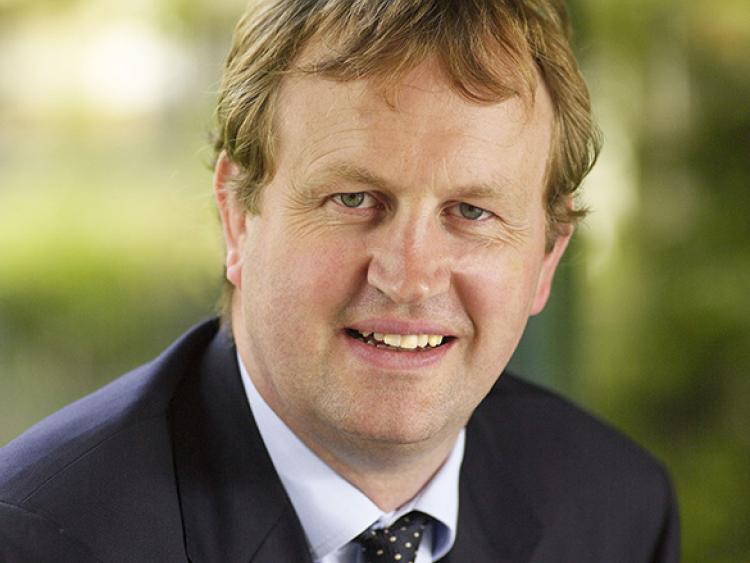 Fianna Fáil TD, Jim O’Callaghan has called for an investigation into this morning's attacks

Fianna Fáil TD, Jim O’Callaghan has expressed his shock at the 'senseless attack' which unfolded in Dundalk this morning.

The TD who is a Spokesperson on Justice and Equality has also called for a "thorough investigation" into the tragic incident and expressed his concern that the authorities couldn't determine how the attacker entered the State.

Deputy O’Callaghan said: “This senseless attack comes as a shock to the local community in Dundalk. My thoughts and prayers are with the family and friends of the deceased along with the two other people who were injured during this horrific attack.

“ Síochána need to be supported in carrying out a full and thorough investigation into this attack. I urge anyone with information to come forward and contact the Gardaí."

He continued: "It’s worrying that, at this time, the authorities are unable to determine how exactly the perpetrator of this vicious attack entered the State.

“Minister for Justice Charlie Flanagan needs to clarify as to what extent this person was known to the authorities, what his status in the country was and whether he traveled to another EU country prior to his arrival in Ireland."

At a press conference attended by The Dundalk Democrat this afternoon, Gardai revealed that they are still investigating a motive for the fatal attack which left one 24-year-old Japanese man dead and two other Irish victims with injuries.

The attack was carried out by an 18-year-old Egyptian man who was disarmed by a garda after being confronted. He is currently being questioned at Dundalk Garda Station and can be held for 24 hours.

At the media briefing, Gardai revealed that the suspect had "routine" contact with gardai on January 1. There is no known address for the man at present.

The two Irish victims sustained injuries which are not believed to be life-threatening.