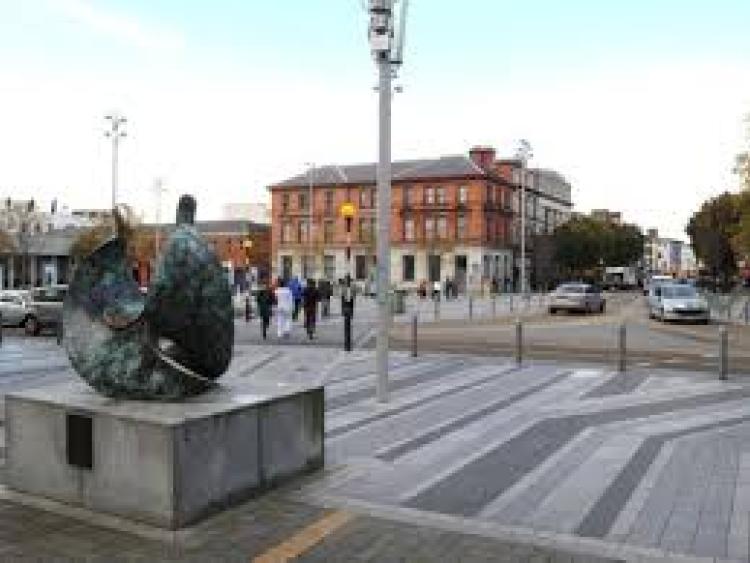 2017 saw a 5% increase in Enterprise Ireland-backed jobs in Co. Louth

There has been a 5% increase in job creation in Co. Louth from Enterprise Ireland backed companies in 2017.

A new report revealed that 6,121 people are now employed by companies supported by the agency in Louth.

Every region in Ireland recorded job increases – 64% of which were created outside of Dublin.

The job increases occurred despite uncertainty Irish businesses faced in 2017 in the context of Brexit.

And a total of 19,000 jobs have been created across Ireland by companies supported by Enterprise Ireland during 2017.

Job creation was evenly spread across the country, with every county seeing job increases. Two thirds (64%) of the new jobs created were outside of Dublin. The West, Mid-West and North West saw the largest level of increases at 7% in 2017.