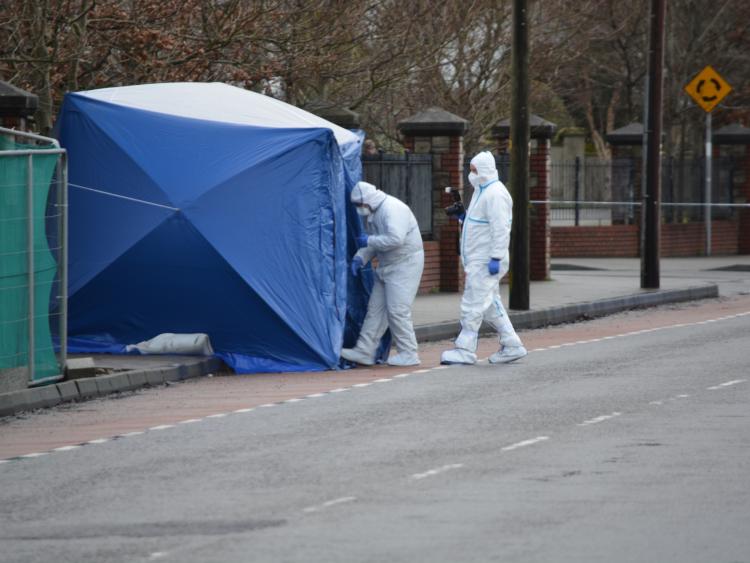 A DUNDALK man who was working in the area at the time a suspected murder occurred on the Avenue Road has described the scene as "horrific".

The man told The Dundalk Democrat that he was working at the rear of his property when he heard a "big commotion".

"I realised something serious had happened. The scene was horrific. The man who was stabbed was in a bad way."

The suspect in a fatal stabbing incident on the Avenue Road, Dundalk is being detained at Dundalk Garda Station. It is believed he is originally from the Middle East.

He is being detained for questioning and can be held for 24 hours. He has been arrested on suspicion of murder. It is also understood that the male victim (age unknown) who has been pronounced dead is from Asia.

The serious incident occurred this morning shortly before 9am. Two others were injured in the stabbing incident. It is believed gardai confronted and disarmed the attacker when they were called to the scene.

Investigating Gardaí are appealing for witnesses to contact Dundalk Garda Station on 042 9388400, the Garda Confidential Line 1 800 666 111 or any Garda Station.

Gardai have confirmed that they plan to hold a press conference later in the day with updates to follow.