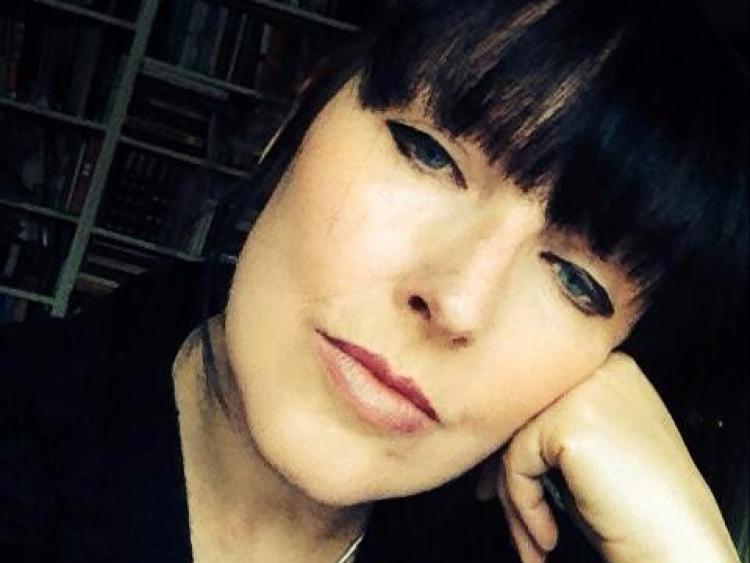 An Táin Arts Centre in Dundalk will be lit up this Women's Christmas (January 6th, at 12pm and 1pm), celebrating the work of Jaki McCarrick.

It will be part of a nationwide event titled 'Illuminate Herstory' which is a new annual global light festival celebrating women and equality.

Jaki, originally from Dundalk, is an award-winnng writer of prose, poetry and plays. There will by a number of images projected with original design by An Táin Arts Centre's 2017 visual artist in residence, Roseann Berrill.