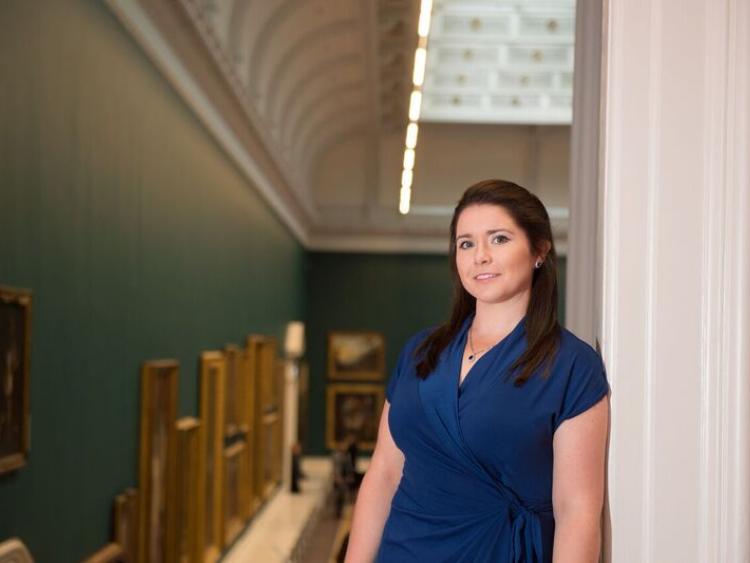 Local fans of Dundalk mezzo-soprano Tara Erraught should tune into RTE Lyric FM this Saturday at 7pm to hear her in Humperdinck's Hansel and Gretel from The Metropolitan Opera in New York.

In September 2017, Tara made her Metropolitan Opera debut in the role of Nicklausse in Les contes d'Hoffmann.

A former pupil of singing teacher Geraldine McGee, Tara went on to study with Dr Veronica (Ronnie) Dunne in Dublin before taking up a position in the Opera Studio of Bayerische Staatsoper in 2008. Since then, she has taken the operatic world by storm.

In 2011, she made headlines and gained worldwide attention when she stepped in on five-days’ notice, learning the role of Romeo in Bellini’s I Capuleti e i Montecchi for the Bayerische Staatsoper.