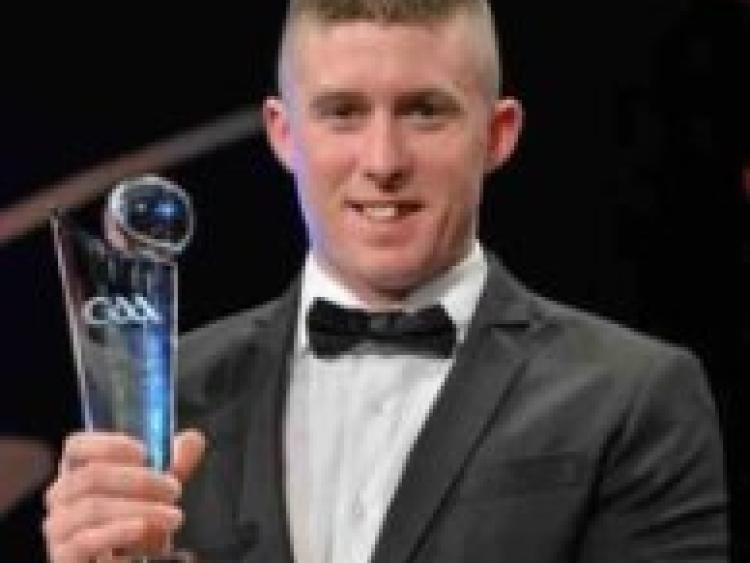 Joe.ie has named Pearse Og hurler Andrew McCrave as the 'hardiest GAA player' in Louth as part of its end of year nationwide round-up of the game's toughest in the land.
In an imagined face-off of each county's hardest men, McCrave came in in 28th place.
Here's what they said about the Dundalk man:

"He'd even got a few tattoos. The tough man look was nailed. He didn't fare too badly, but the might of the other heavyweights overwhelmed the Wee county rep."