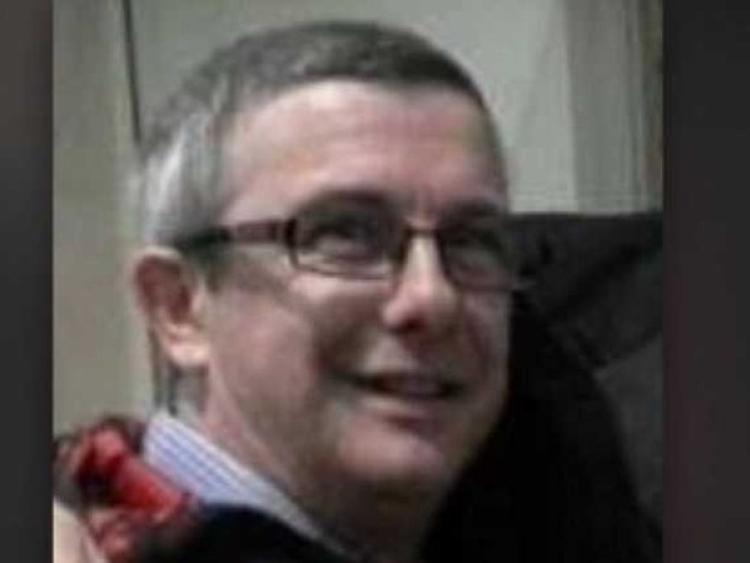 TWO Dundalk sisters who were victims of a convicted paedophile have said they are relieved he has been “locked away because he is a dangerous man”.

The sisters, who do not wish to be named, were sexually abused as children over a number of years by Dundalk man Peter Sharkey.

Speaking to the Dundalk Democrat after Sharkey was jailed for 18 years for raping and abusing children, the sisters - now aged 38 and 35 - said they want to warn everyone in town about him.

“People need to know about him. He got a long sentence but he will be released eventually,” said the 38-year-old woman.

Sharkey lived for a time at Wolfe Tone Terrace and his last Dundalk address was at Parnell Park before he moved to Mucknow Street, Castleblayney, Co Monaghan.

Sharkey sexually abused six children and raped two of them. All of his victims are from Dundalk and the offences occurred at adddresses in Co Louth.

The abuse went on for 28 years, until one of the victims went to gardaí in April 2015. Sharkey pleaded guilty to three counts of indecent assault on dates between 1987 and 1990, six counts of sexual assault between 1997 and 2015 and two counts of rape.

The 38-year-old woman said: “I've suffered with anxiety, depression and stress because of what he did to me. It was the most horrific time of my life.

“I'm constantly reliving memories of it. It never goes away. It's something that I'm going to have to live with.

“If anyone else has been affected by something similar I'd encourage them to come forward and not to be afraid.”

The 35-year-old woman told the Dundalk Democrat that Sharkey's 18 year prison sentence is “a good outcome but his victims have a life sentence”.

“It's extremely difficult to speak about it. It's been very painful for my parents and brothers – the whole family,” she said.

“It was a massive relief when he pleaded guilty. It was very emotional for all of us. We're just relieved other people will be safe now he's behind bars.

“We have to try and not let him rob the rest of our lives. A lot of credit goes to the staff at Dundalk Garda Station for their work on the case. We are especially grateful to Garda Grace Harvey.”

“I'd like to get the message across to anyone else who's experienced this to come forward because people like that don't stop offending.”