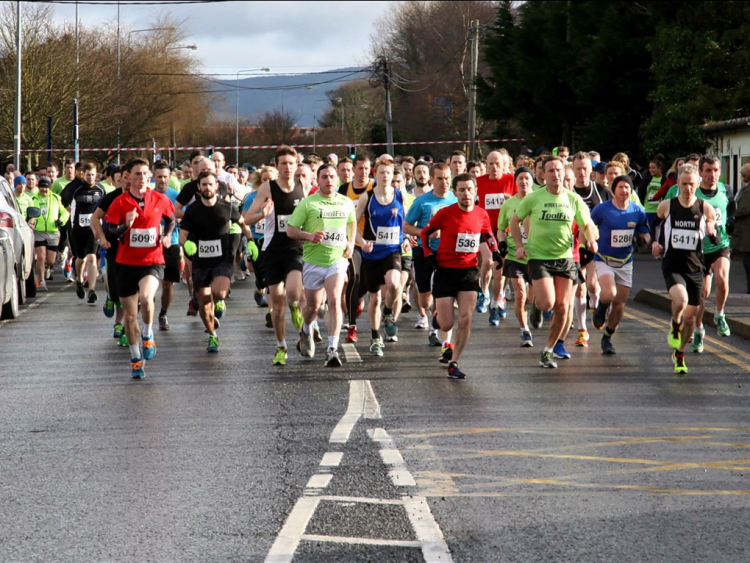 THE Dundalk Athletics Association have been awarded €92,500 Regional Capital Grant. The funding will go towards building a state-of-the-art athletics track in Dundalk.

Speaking to The Dundalk Democrat, Louth Fine Gael TD, Peter Fitzpatrick welcomed the announcement and said the funding was the first step in the right direction for Dundalk in obtaining a running track.

He said: “People are delighted to hear the news. It's long overdue and it's great news to see something finally happening.”

Mr Fitzpatrick also told how the funding was a result of a team effort “ten to fifteen years in the making”.

“I have been working closely with Fintan O'Reilly Chairperson of Dundalk Athletics Association, Louth County Council DkIT for the past three years on this project and I strongly welcome today’s news,” he said.

The TD explained: “The is compromised Six athletics clubs St Peters A.C, Mountpleasant A.C, Blackrock AC, St AC, Dún Dealgan AC and the North-East Runners. The goal of the all of these athletics clubs in the Dundalk area was to get a running track going for the last few years.”

Mr Fitzpatrick told how the group managed to secure a site in the last few years but were waiting for funding to come in.

He said: “We managed to secure a nine acre site between JJB Sportsdome and Heinz factory under a long-term lease. Then we asked ourselves, 'how can we raise the money to build this?'

“Now that we've received the funding we can start developing the site. We'll start with putting a parameter fence up.”

Whilst the funding news comes as a huge boost, Peter explained that they still need more funding to be able to create a high-quality track: “Realistically, to build a running track of international standards you'd need to put in about €1 million.

“The next goal is to raise more money through local fundraisers like the Dundalk Athletic's Club 5K Run on St. Stephen's Day. We're also hearing from local companies who want to get involved now that the plans are going ahead.”

The Fine Gael TD added: “If you look at the amount of 5K and 10K runs locally you see just how popular athletics has become around Dundalk.

“This new athletics track should and will be available for anybody who wants to use it. Even for people who go out walking at night, this will be a safe well-lit area for them to exercise.

“It can be dangerous out on the roads during winter and I can see a new athletics track being very popular for athletes of all levels around town. I think it’s a must for the area and I fully support the Dundalk Athletic Association.

“There are 2,000 members in athletics clubs around Dundalk and in recent years we have seen a huge increase in people keeping fit. People are delighted with the news that Dundalk could home their very own athletics track.”