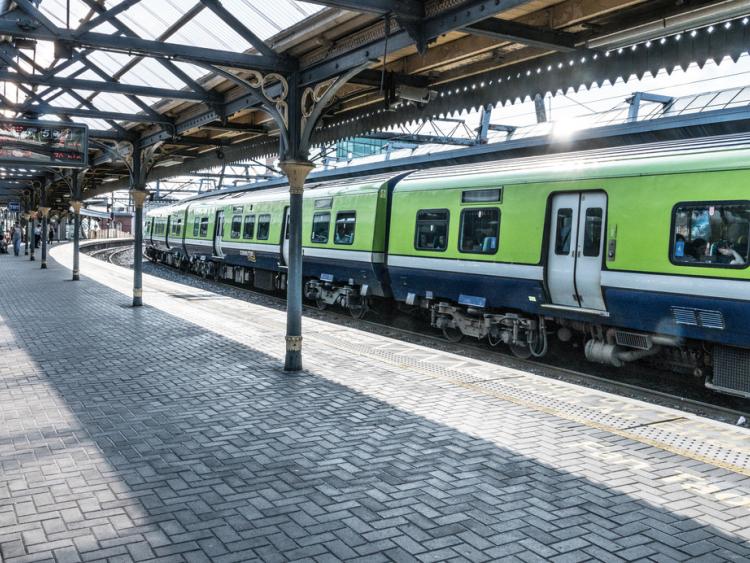 A man who was found with a gun on a Dublin to Belfast train will be sentenced next month at the Special Criminal Court.

Yesterday (Wednesday, December 20) he also admitted the possession of two rounds of 7.65 Browning calibre ammunition. The items were recovered by gardai at Connolly Station on July 19 last.

During yesterday's sentence hearing, Detective Garda Gary Dunne summarised the facts of the case. He told prosecuting counsel Gareth Baker SC that on the day in question a surveillance operation had been put in place around Connolly station.

The court heard that at 3:05pm Ryan entered the station and bought a ticket before going to the waiting area for the Belfast train, which was due to depart at 3:30pm.

Ryan met a woman who handed him a white bag, the court heard. She was pushing a buggy with a child in it. The woman left and Ryan boarded the train.

Gardai then followed him onboard and he was arrested. The white bag was under his feet. He attempted to kick the white bag away.

Gardai opened the bag. There was a shoebox inside. Within the shoebox there was a pistol and ammunition. The gun was "loaded and ready for use", the court heard.

The defendant has 35 previous convictions, most for traffic violations and a number for drugs offences. He is currently serving a two year sentence for a drugs offence and was found with the firearm while on bail for that offence.

The detective told Michael Bowman SC, for the defendant, that the gun was to be moved out of Dublin by Ryan and transported north of the border and given to another person.

Mr Justice Tony Hunt, presiding, sitting with Judge Patricia Ryan and Judge James Faughnan, said that the defendant will be sentenced on January 29, 2018.