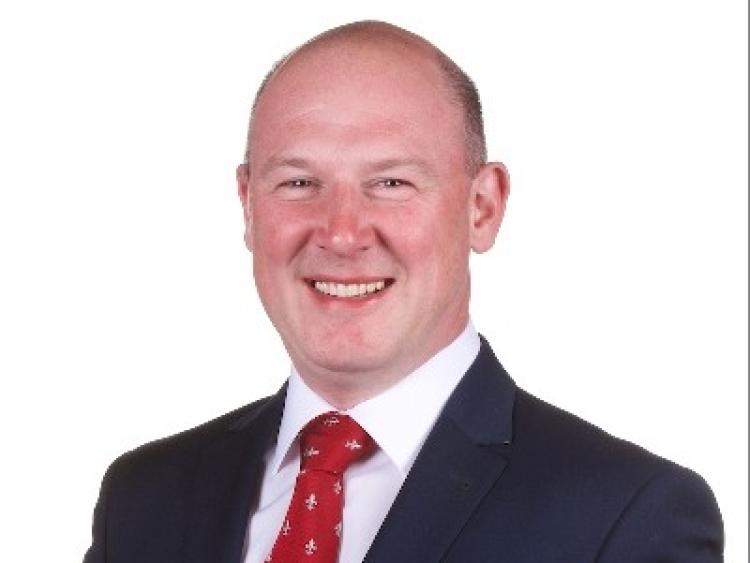 THE number of businesses in Ireland is growing faster than most major economies in the last year, according to a new study published by UHY, the 15th largest accounting and consultancy network in the world.

Ireland ranks within the top ten of UHY’s global business creation table out of 21 countries studied. According to UHY, there has been a 3% increase in Ireland’s business numbers in the last year.

There were 205,000 Irish businesses in total in 2016 compared to 198,000 in 2015. In comparison, the other major Western economies studied (UK, US, France, Germany, Italy, Japan) saw their number of businesses increase by just 2% last year compared to the previous year.

This is a wonderful endorsement of the growing confidence in Ireland’s economy as it leaves the shadow of the financial crisis behind.

The fact that Ireland is a full percentage point above the other Western economies indicates an appetite for entrepreneurship is returning.

Moves to make it easier to incorporate via e-filing have assisted in streamlining the process of getting entrepreneurs up and running.

Every little helps in this regard, as obstructions to entrepreneurship are damaging to the growth of the economy. Challenges remain - notably the Companies Act increasing companies’ obligations in Ireland, including an increase in the content of financial statements that some companies must file.

It is imperative that the Government builds on this positive growth. Moving forward, it must increase its efforts to simplify and speed up new business creation. We need to see more business friendly initiatives.

With Brexit on the horizon, it’s sure to create huge opportunities for Ireland and its new businesses, fostering an excellent environment in which to generate future growth.

There were over 26 million Chinese businesses in total in 2016 compared to almost 22 million in 2015. India is in fifth position with an annual increase of 7% to 1.1million businesses in 2016.

The USA increased its stock of businesses by 2.1% to 11 million companies, while Japan saw an increase of just 1.7% in 2016, to make a total of 5.4 million businesses.

Many developed economies often do not have the same scope to grow new businesses at such rapid rates found in China and developing countries, making Ireland’s appearance in the top ten all the more impressive.

Policymakers in other developed countries will want to learn from Ireland’s success, but what’s most important is that Ireland itself builds upon these solid foundations.

UHY FDW is on hand to help current and prospective entrepreneurs build their businesses, offering a wide range of services designed to make the process as smooth as possible. For more information visit www.fdw.ie or call 042 933 9955.