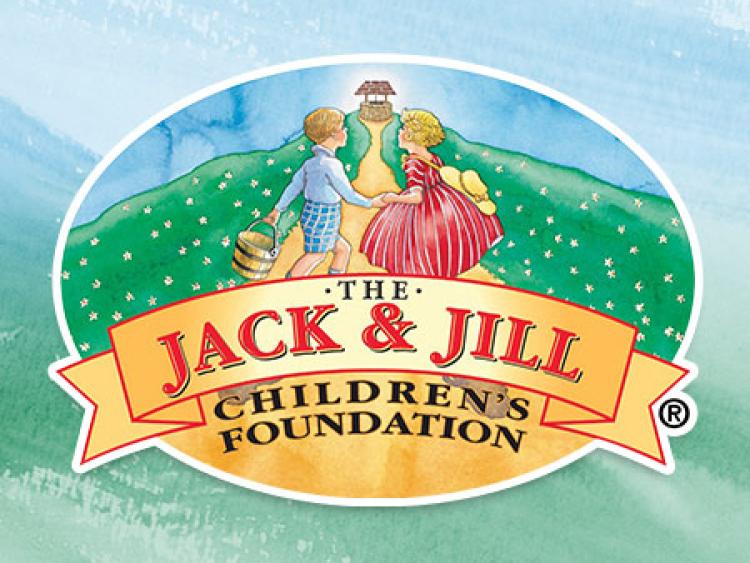 EIGHT Jack & Jill families in Co Louth have been helped by Bank of Ireland staff who raised €3,400 for charitable causes in Louth in 2017.

Bank of Ireland staff raised the proceeds through the bank’s flagship charity and community initiative, Give Together.

The charity programme gives Bank of Ireland staff throughout Ireland the chance to lend support to their chosen charities or causes through fundraising and volunteering.

In total, just over €1.55 million was raised by bank staff across the country and over 900 days were volunteered this year.

Bank of Ireland also supported three flagship charities in 2017 – Age Action, the Irish Heart Foundation and the Jack & Jill Children’s Foundation. Some of this activity included:

“Bank of Ireland is deeply connected across the whole county of Louth through its customers, branch networks, staff and community engagement programmes," said Head of Bank of Ireland County Louth Ingrid Halpin.

"It is significant that through the combined efforts of our colleagues and Give Together support over €3,000 has been raised for charitable organisations and that many community groups and initiatives in Louth have been supported.”