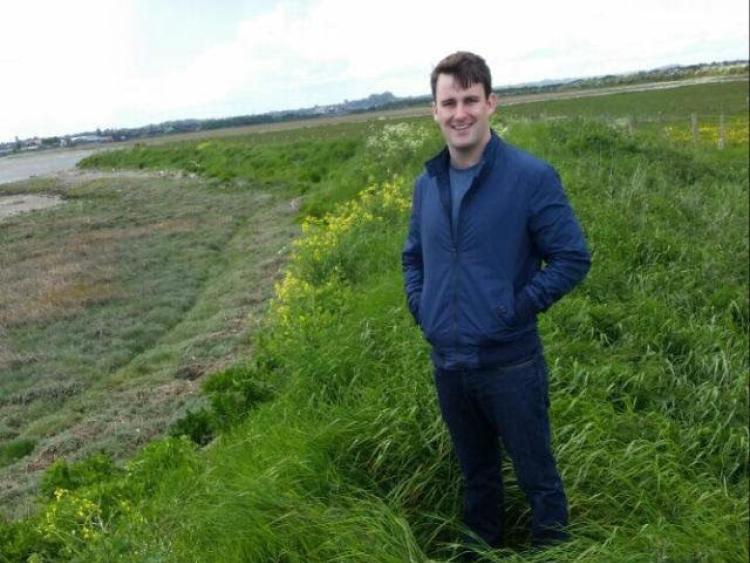 OVER €80 million will be directed to combat flooding in county Louth that will have a direct impact on 2,273 homes, according to Louth Fine Gael TD Fergus O'Dowd.

The funding was announced today as part of the Catchment Flood Risk Assessment and Management (CFRAM) Programme.

“This funding for Louth is a part of the largest flood risk management programme ever undertaken by the State,” said Mr O'Dowd.

“The Office of Public Works and Flood Relief has consulted with communities here in Louth to ensure their views and concerns in relation to flood risk are taken on board.”

Dundalk Councillor John McGahon has said that €40 million in flood defence funding for Dundalk will be vital protection for the town and its hinterlands.

Summary of the proposed draft plans for County Louth