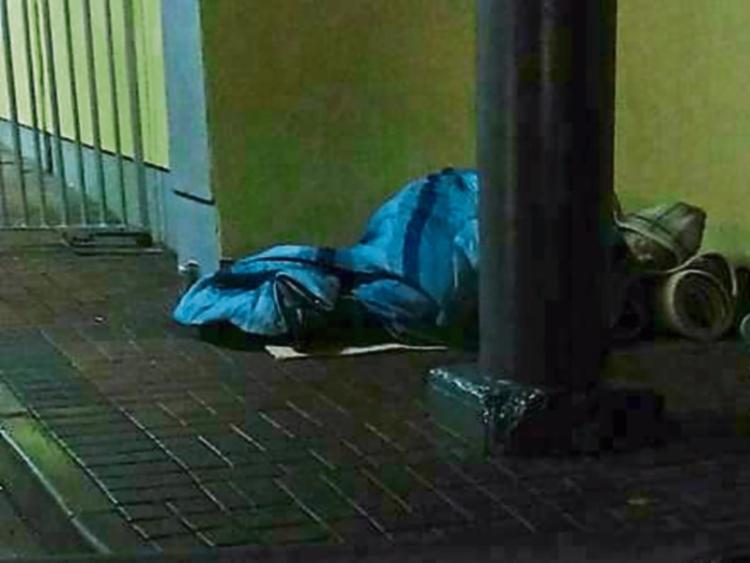 THE number of rough sleepers in the county dominated this month's Louth County Council meeting which took place in Dundalk yesterday.

A number of councillors raised concerns over the plight of homeless men and women sleeping rough in sheds, vans, on the streets and in squats.

“Council staff didn't find anyone sleeping rough on that particular night but it's likely due to the definition of a rough sleeper being too narrow,” said Mr McGuinness.

Louth County Cllr Conor Keelan said: “I have a real concern about the defintition. The existing groups that take part in the Homeless Action Plan should be informed. They might have local knowledge.”

Mr McGuinness added that rough sleepers are being encouraged to access homeless services and that “the definition of a rough sleeper will be looked at to quantify a chort of people floating outside the system”.