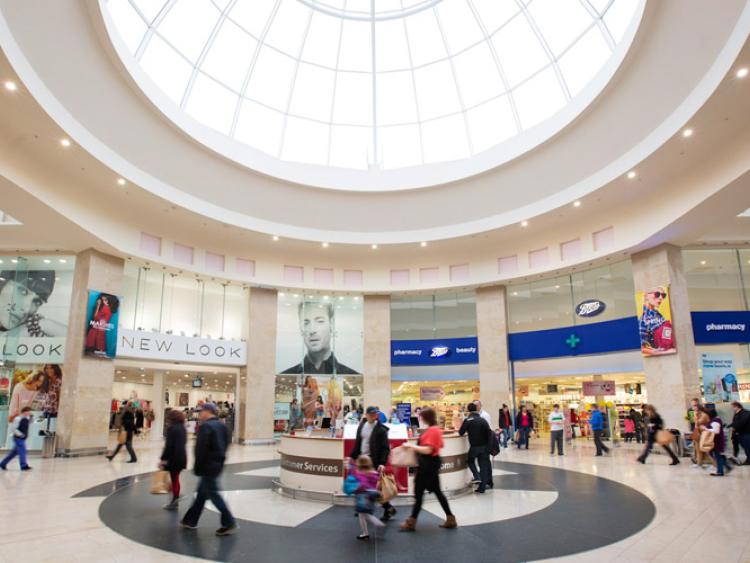 8,012 of Louth's workers are employed in the wholesale and retail sectors

The latest figures released by the Central Statistics Office (CSO) reveal the wholesale and retail trade the largest employers of people in Louth - accounting for 8,012 workers or 15.9% of our working population in 2016.

Human health and social work activities were the next largest sector, employing 5,840 workers (11.6%). 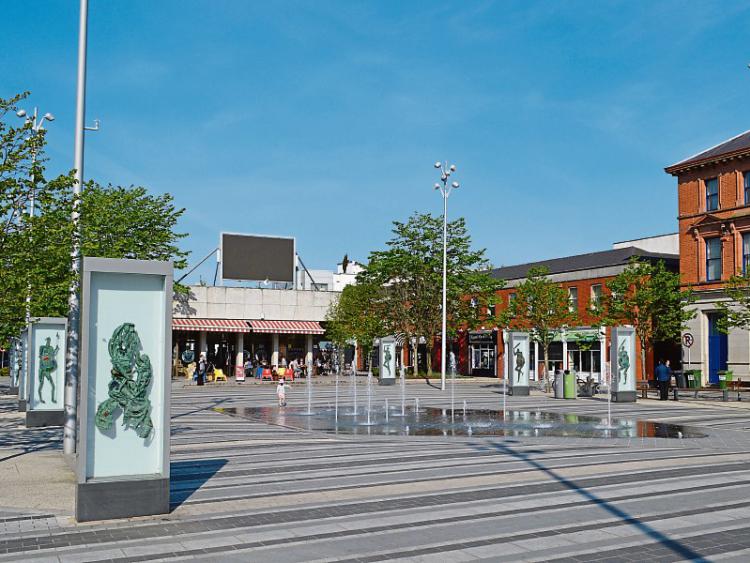 The statistics also revealed that there were 83 more people working in the Agriculture, forestry and fishing sectors, than in 2011. 1,347 people in Louth are currently employed in this industry.

A further 2,638 persons (5.2%) were employed in the construction sector compared with 2,113 five years previously. 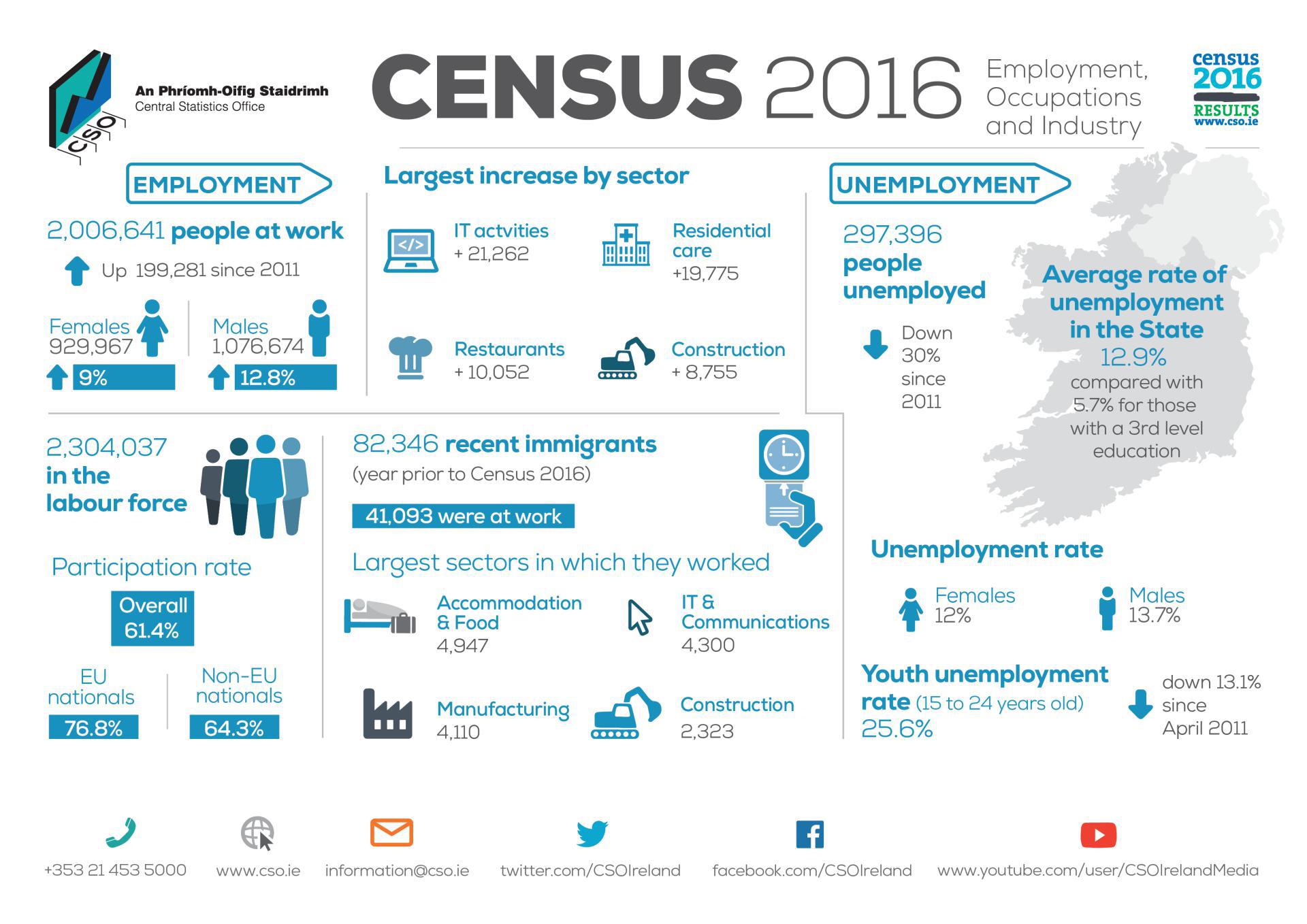 The CSO's report shows that the number of people at work in Ireland in April 2016 increased to just over 2 million (+11.0%).

Deirdre Cullen, Statistician with the Central Statistics Office, commented: ”This report analyses the world of work in Ireland in 2016, with a particular focus on changes in the numbers at work by occupations and industrial sectors.

“It also looks at the profile of the non-Irish national population in the workforce.”