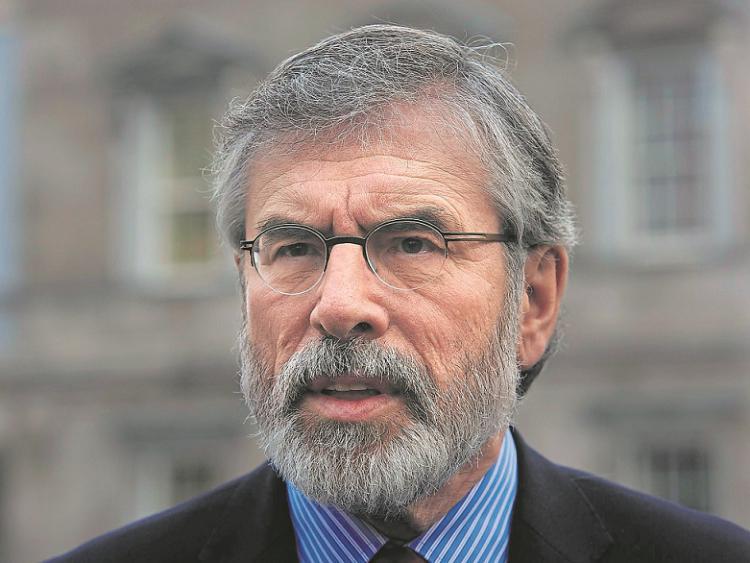 Gerry Adams' bid to overturn historical convictions for his attempted escape from jail more than 40 years ago will be heard in January 2018.

Adams' legal bid is due to be heard by senior judges in Belfast, who have scheduled a full day to hear the appeal which is being lodged by the Sinn Féin leader.

Mr. Adams will challenge convictions from 1975 for two alleged attempts to escape from the Long Kesh prison, which was also known as the Maze prison.

On Christmas Eve in 1973, Adams was one of three prisoners who was apprehended by wardens when they were allegedly trying to cut their way through the fencing around the prison.

And according to Government files, Adams attempted to escape again un July 1974, by switching with a visitor.

The Louth TD was sentenced to 18 months in jail for his attempted escape.

Adams' bid to overturn this conviction is based on the recovery of a document from the National Archives in London.

Lord Chief Justice Sir Declan Morgan, at the Belfast Court of Appeal, confirmed a January date for the hearing.