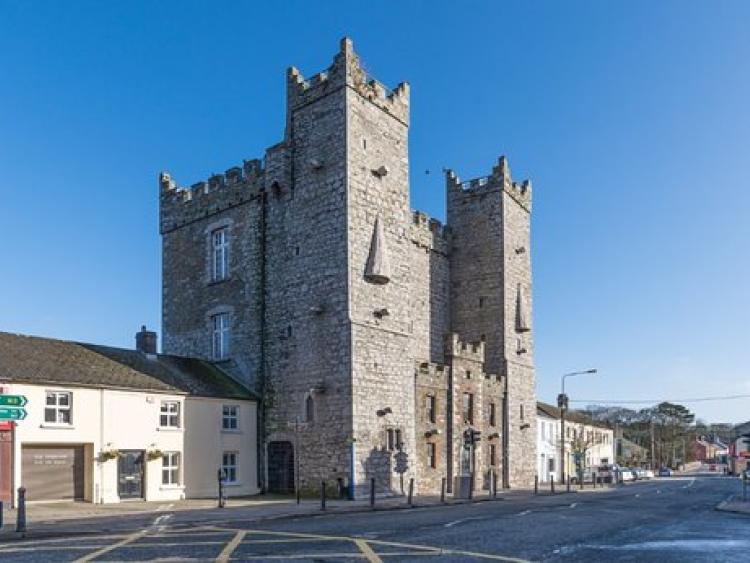 The accident occurred in Ardee

A male pedestrian has been knocked down following a collision in Ardee this evening.

The incident occurred at approximately  at a Church on John Street, Ardee.

Speaking to the Dundalk Democrat, Gardai confirmed that a Garda unit had been dispatched to the scene of the accident.

Gardai believed his injuries were "minor" and "not serious".

A Garda spokesperson also confirmed the roads remain open and traffic would not be affected by the incident.