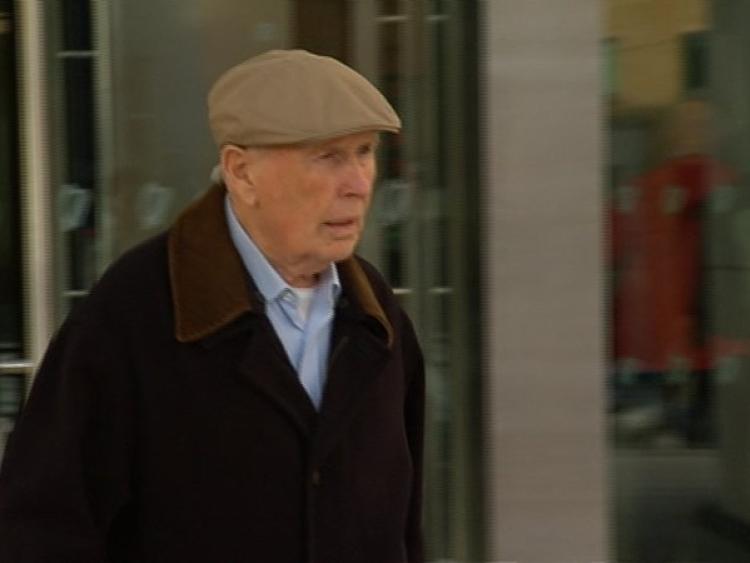 Shine (85), of Wellington Road in Dublin, had pleaded not guilty at Dublin Circuit Criminal Court to eight charges of indecently assaulting six patients at Our Lady of Lourdes Hospital and at his private clinic, both in Drogheda, Co Louth, on dates between 1964 and 1991.

He was found guilty of of indecently assaulting two 15-year-old patients in the mid-70s and was acquitted on the remainder of the charges.

Judge Cormac Quinn said the severe breach of trust by a senior doctor at the pinnacle of his profession was one of the most aggravating factors. He said Shine had abused the trust of patients and the trust of the hospital.

He said the abuse occurred in places where the victims, who were children, were entitled to feel they were in a place that was safe.

Judge Quinn imposed consecutive sentences of ten months for the indecent assault on each of the victims. The judge rejected an application from Shine's lawyers to give Shine a week to put his affairs in order and to marshal his medication.

In the Court of Appeal today (Friday, December 8), Shine's barrister, Hugh Hartnett SC, said he was seeking an early date for a bail application pending an appeal. Mr Hartnett said his 85-year-old client was in “perilous” health.

Mr Justice George Birmingham fixed December 21 as the date for the bail application. Shine was not in court for the procedural matter.