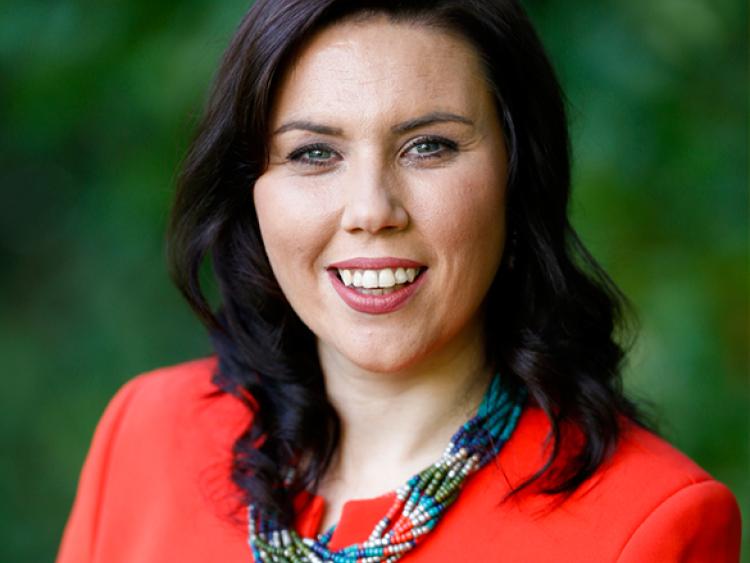 Cllr Coffey told the Dundalk Democrat that "the devil will be in the detail," however, she believes it's a "good thing that all parties agree there will be no hard border".

"It's a positive step forward but as I said the devil will be in the detail and there's still a lot to be worked out. I'm sure it's a much welcomed development by everyone who lives on the island of Ireland, on both sides of the border," she said.

"My one question is that they are saying there will be no hard border but I'm concerned about border control. Will there be border control? That's my big concern."

British Prime Minister Theresa May and Brexit Secretary David Davis flew to Brussels to confirm with Mr Jean-Claude Juncker the text of joint proposals on the key issues of the Irish border and Britain's exit from the EU.