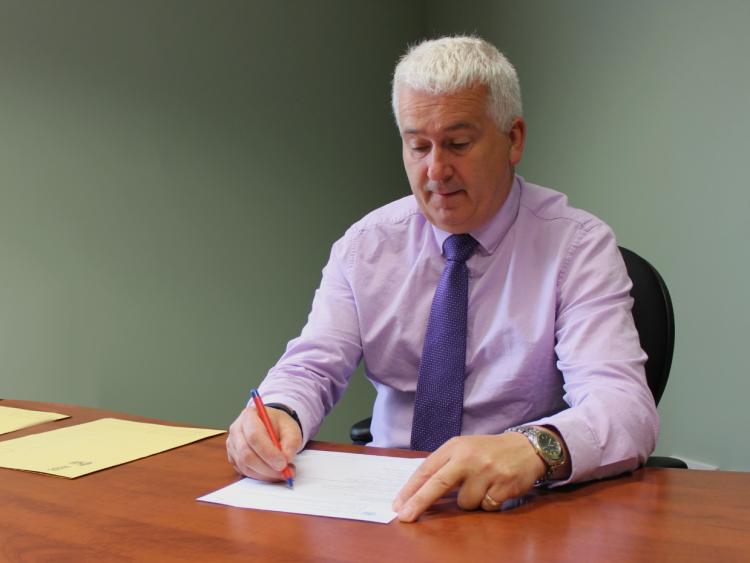 LOUTH Fianna Fáil TD Declan Breathnach has reiterated his call for the Minor Works Grant for Schools to be put on a statutory footing.

Mr Breathnach said the Minister for Education has confirmed that this grant may not be paid in 2018. He spoke in the Dáil again on the issue of the Minor Works Grant for Schools and has raised two further Parliamentary Questions on this issue.

He raised the questions following the Minister’s announcement that the Government is unlikely to provide the Minor Works Grants Scheme in 2018.

“The Minister indicated in the Dáil that the grant may not be paid in 2018 and he reiterated that this is a discretionary grant dependent on funding being available”, said Mr Breathnach.

“I have been dealing with representations from numerous schools who depend on this funding to balance their books. I have asked the Minister to consider putting this funding on a statutory footing so that it can be a guaranteed payment to the schools.”

“The €28.8 million minor works grant funding for primary schools throughout Ireland will be paid next week. It is disappointing to learn that the next grant is not likely to be decided upon until January 2019."