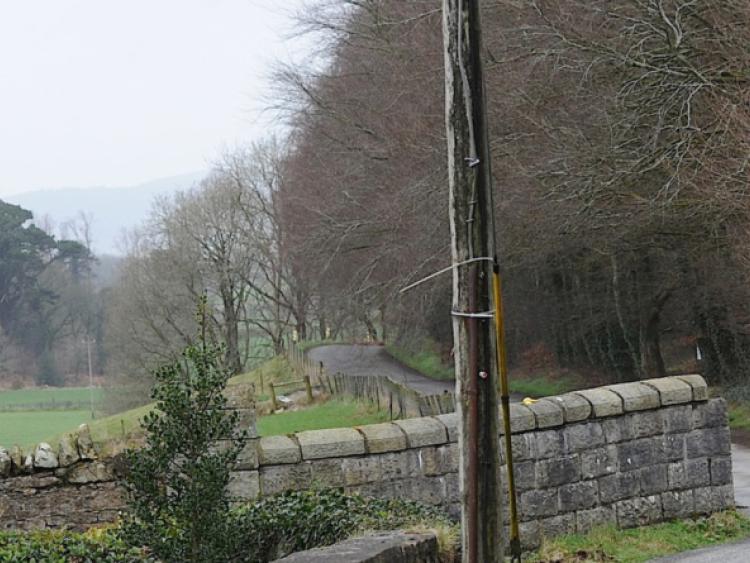 The road leading into Ravensdale

THE jury will resume deliberations tomorrow morning in the trial of a 34-year-old Dubliner, charged with murdering two men, who were on their way to sell him a car they’d stolen.

Jason O’Driscoll, with an address at Richmond Avenue, Fairview, has pleaded not guilty to murdering 31-year-old Anthony Burnett and 25-year-old Joseph Redmond in Co Louth on March 7, 2012.

The six-week trial heard that they had left their homes to travel north to sell O’Driscoll a Volkswagen Golf they had stolen in Sandymount that morning. It’s the State’s case that the accused had attended and participated in their ‘assassination’ at Ravensdale.

The seven men and five women of the jury began deliberating on Tuesday, with Mr Justice Patrick McCarthy telling them that their verdict must be unanimous.

They had deliberated for nine and a half hours before being sent home this evening. They will resume their deliberations tomorrow morning (Friday, December 8).