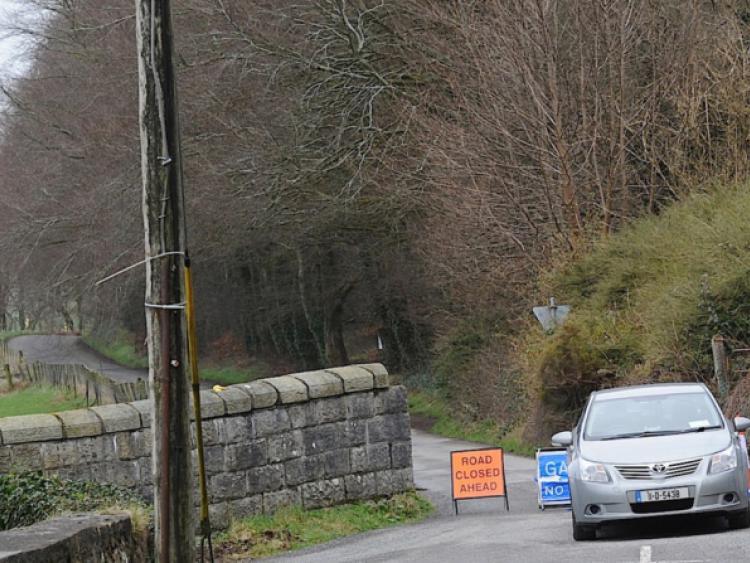 The jury will resume deliberations tomorrow morning in the trial of a 34-year-old Dubliner, charged with murdering two men in north Louth, who were on their way to sell him a car they’d stolen.

Jason O’Driscoll, with an address at Richmond Avenue, Fairview, has pleaded not guilty to murdering 31-year-old Anthony Burnett and 25-year-old Joseph Redmond at Ravensdale in Co. Louth on March 7th, 2012.

The six-week trial heard that they had left their homes to travel north to sell O’Driscoll a Volkswagen Golf they had stolen in Sandymount that morning. It’s the State’s case that the accused had attended and participated in their ‘assassination’ at Ravensdale.