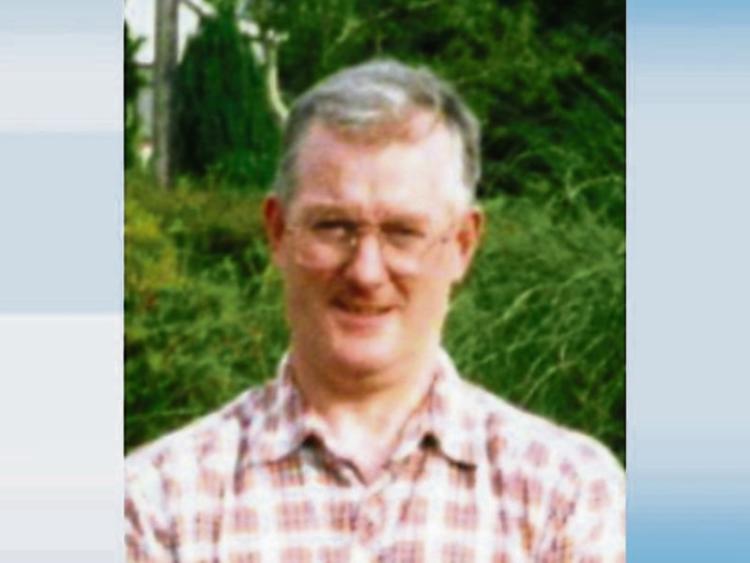 PARISHIONERS in Lordship have been praised for their kindness by the family of Joseph Reilly, whose body remained unidentified in a parish grave for over ten years.

Joseph's body washed up on Rockmarshall beach in June 2007.

Gerard Quinn, funeral director at Quinn's Funeral Homes, Dundalk, who dealt with the burial of Joseph Reilly's body, told the Dundalk Democrat how he has come to know the Reilly family and how grateful they were to the people of Lordship.

He said: “The body was buried in Lordship in 2007. All efforts to identify the body came up negative and it was decided that he would be buried in the area that he was found in November 2007.”

Gerard explained that locals took it upon themselves to make sure the grave wasn't forgotten.

“The grave was in a very prominent place, so visitors to the graveyard were very attentive. They placed flowers on the grave everyChristmas and during the Blessings of the Graves.”

“In fact the Reilly family even came over to Lordship at the beginning of November and met with some of the people who had tended to Joseph's grave. They also spoke to the woman who found his body on Rockmarshall beach.”

Speaking to RTÉ News, Joseph Reilly's brother Gabriel said: "The local community in Lordship have been quite stunning in terms of what they have done. They virtually adopted Joe and have taken great care of him since then."

Mr Reilly lived alone on Hatch Street in Dublin city when he disappeared in December 2006. He was 50 years old at time time of his disappearance.

The Reilly family searched for Joseph for over ten years before Forensic Science Ireland solved the mystery. DNA samples of two brothers of Mr Reilly, taken by the forensic team as part of an ongoing operation to identify unidentied bodies, was matched with a sample of DNA taken from Joseph's body.

Mr Quinn said that locals were relieved for the family to hear that the body had been identified.

“At least after the ten years, this mystery has been solved. We're all very relieved to hear the news and the family are equally pleased.”

The Reilly family are currently making arrangements for Jason's body to be buried alongside his mother and father in Co Cavan.

Brother Gabriel told RTÉ News: "There is a little bit of relief, of course as well as the mystery is now solved. We get the chance to bring an end to the situation and bring Joe home, so to speak.”