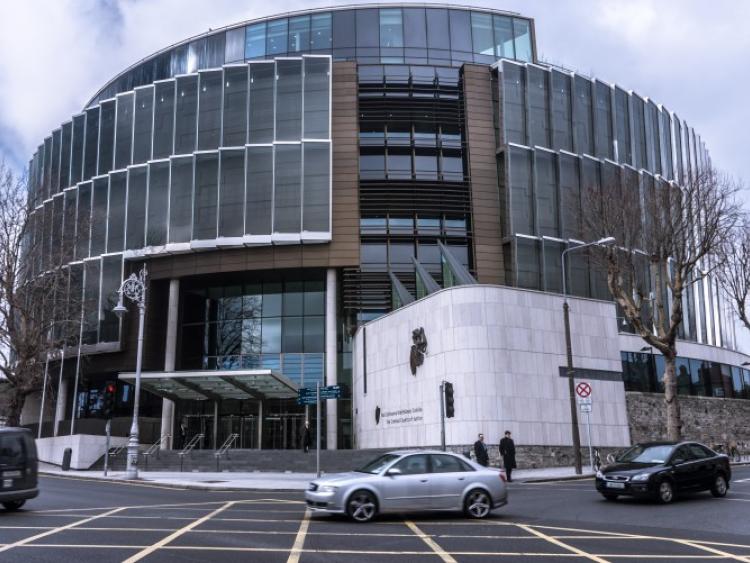 A jury is expected to begin deliberating on Monday in the trial of a 34-year-old Dubliner, charged with murdering two car thieves in Louth almost six years ago.

Jason O’Driscoll, with an address at Richmond Avenue, Fairview, has pleaded not guilty to murdering 31-year-old Anthony Burnett and 25-year-old Joseph Redmond at Ravensdale on March 7th, 2012.

The court heard that they had left their homes to travel north to sell O’Driscoll a Volkswagen Golf they had stolen. It’s the State’s case that the accused had attended and participated in their ‘assassination’ at Ravensdale.

Mr Justice Patrick McCarthy began charging the seven men and five women of the jury on Thursday. He spent most of Friday summarising the six-week trial, and will continue his charge on Monday, when the jury is expected to begin deliberations.