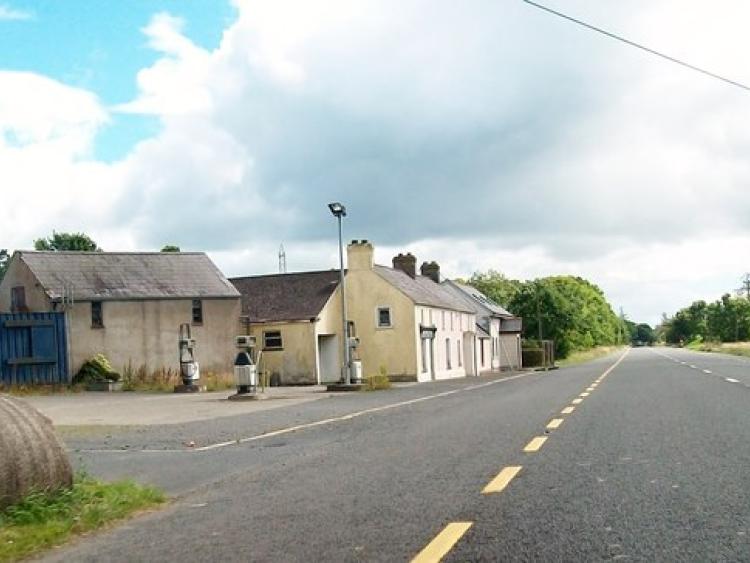 Louth to suffer due to roads maintenance funding cuts - Breathnach

Louth Deputy Declan Breathach says he is alarmed by the revelation that the Government has cut the 2018 roads maintenance budget by 30 per cent.

Deputy Breathnach said: “Fianna Fáil has obtained correspondence which shows that Transport Infrastructure Ireland (TII) has recently written to the Chief Executive of Louth County Council to advise of significant cutbacks to roads maintenance funding for 2018.

“TII have stated that the 2018 Ordinary Maintenance allocation has been cut by 30% which will have an impact on the services provided by Local Authorities. This means that Louth County Council will have less money at its disposal to repair damaged roads. This is simply unacceptable when you consider that many roads in Louth remain in a poor condition even before this cutback is factored in.

“The end result is that there will be more potholes on Louth roads and motorists can expect to have higher maintenance costs in the year ahead. Road safety will also suffer in the months ahead. I only recently wrote to Minister for Transport Shane Ross to outline the serious concerns that I have about the safety of motorists and pedestrians on the N53 between Hackballscross to Newtownbalregan. It is an accident blackspot and more fatalities will occur unless additional funding is made available to resolve the safety concerns.

“Overall the national road current expenditure Budget for 2018 has been reduced by approximately 15% on 2017 levels. This is astounding considering Minister Ross has spent much of his energy since Budget 2018 on exclaiming how he secured additional funding for his Department. Unfortunately it seems people in Louth won’t see this money.

“Fianna Fáil has already raised this issue with the Minister in the Oireachtas earlier this week. The Minister couldn’t even provide an answer as he was not aware of the cutback. We will continue following up on it and have requested an urgent review of the situation.”