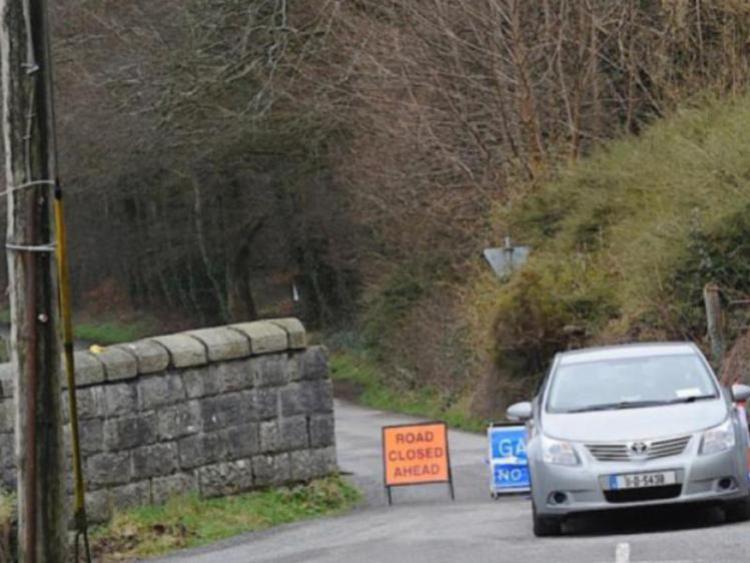 The accused in a Louth double murder trial has admitted that he is the man in CCTV footage that the State played for the jury a number of weeks ago.

The 34-year-old Dubliner made the admission to the Central Criminal Court through his barrister today.

Jason O’Driscoll, with an address at Richmond Avenue, Fairview, has pleaded not guilty to murdering 31-year-old Anthony Burnett and 25-year-old Joseph Redmond at Ravensdale in Co Louth on March 7th, 2012.

The trial has heard that firefighters were called to a burning car in Ravensdale Forest Park shortly before 11 o'clock that night. The bodies of the two Dublin car thieves were discovered inside, with gunshot wounds to their heads.

The jury spent hours watching CCTV footage a number of weeks ago. It was recorded on both sides of the border in the hours and days around the double killing.

One piece of footage showed a man entering a Newry hotel through a rear door and going to a part of the hotel not covered by cameras around 7.45pm on the day of the killings. The same man was seen leaving that area and exiting the hotel a few minutes later.

It’s the State’s case that phone calls were made to one of the deceased from a payphone in that area of the hotel around this time.

Mr O’Driscoll’s senior counsel, Seán Guerin, today admitted that his client was the man in the hotel footage. He explained that he was making the admissions on behalf of the accused under Section 22 of the Criminal Justice Act 1984.

“It means the prosecution don’t have to prove those things,” he said.

Mr Guerin then moved onto footage showing two men entering a chip shop/off licence in Meigh, just north of the border, after 11 o’clock that night.

It’s the State’s case that the alleged getaway car was found abandoned nearby the following morning, having been involved in a high-speed police chase in Newry shortly before the chip shop footage was recorded.

“The gentleman in the blue jacket inside Murphy’s in Meigh is the accused man,” said Mr Guerin yesterday.

The jury also saw footage recorded in a Eurospar shop in Newry on March 1st, 2nd 8th and 9th that year. It’s the State’s case that mobile phones of interest were topped up there during the times covered.

Mr Guerin admitted that the man in the shop footage on those days was also his client.

Alexander Owens SC then closed the case on behalf of the prosecution and the judge sent the jury away while he dealt with a legal issue.

“Legal issues often, if not always, arise at this stage of the trial,” he told the eight men and four women, asking them to return on Wednesday morning.