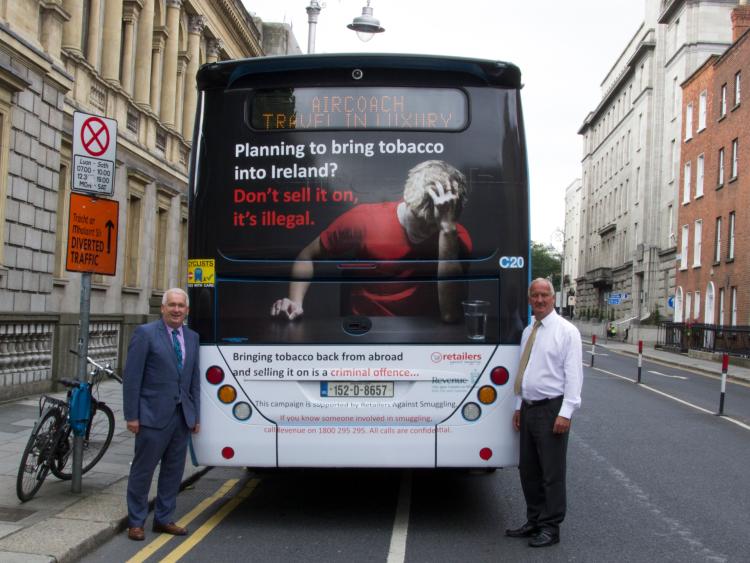 Louth TD calls for crackdown on smuggling of illegal goods

Louth Deputy Declan Breathnach has again called for a tougher crackdown on the smuggling of illegal goods into the country, which he says is depriving local retailers of valuable business and depriving the State of millions of Euro in lost revenue.

“Only today driving down south from Belfast airport, I was behind a huge truck hauling a very large cargo of solid fuel. Solid fuel is being imported illegally from North to South on a daily basis and robbing our State of millions in lost revenue.

"This has become an increasingly serious problem, especially for small businesses operating in close proximity to the Border. Family businesses in the trade of solid fuels are suffering greatly and are clinging on to their business by a thread. Between the problem of the big price differential between North and South and illegal smuggling of fuel, thereby avoiding the carbon tax which the supplier is liable to pay to our State, legitimate businesses are finding it impossible to compete”, said Breathnach.

“We need a tougher crackdown on rogue traders, more co-ordination between the Gardaí and the PSNI to do everything possible to apprehend these illegal smugglers.

“I have heard also, through Retail Excellence Ireland that there could be health consequences for consumers, through the use of coal bags containing unsafe product with a higher sulphur content which is sold in counterfeit coal bags. Also counterfeit peat briquettes being passed on as Irish product.

“I will be pushing in the Dáil in the coming term to bring forward the Bill I have already introduced to the Dáil “The Sale of Illicit Goods Bill, 2017” which makes it an offence to purchase illegal goods, such as alcohol, tobacco and solid fuels,” concluded Breathnach.