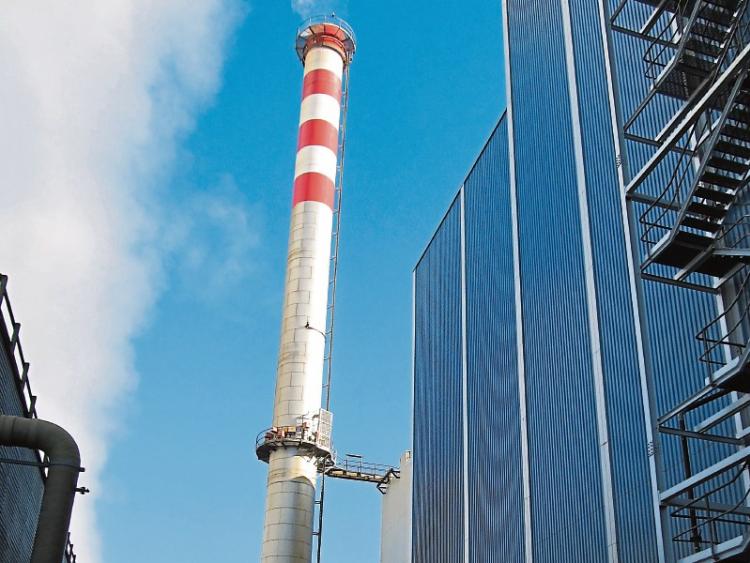 Plans are being discussed for the construction of a biomass power plant in Dundalk, as is being reported by Independent.ie this weekend.

Viridian, which owns Energia and Power NI, is behind the plan, which could cost more than €150 million and is already in talks with An Bord Pleanála.

The power plant would be located outside Dundalk town but the exact location is not yet confirmed.

When complete, the plant would have the potential to generate enough electricity to power thousands of homes.

Biomass plants operate by burning waste wood and other organic materials and converting the energy generated into electricity.

According to Independent.ie, the proposed power plant could generate 35MW of electricity.