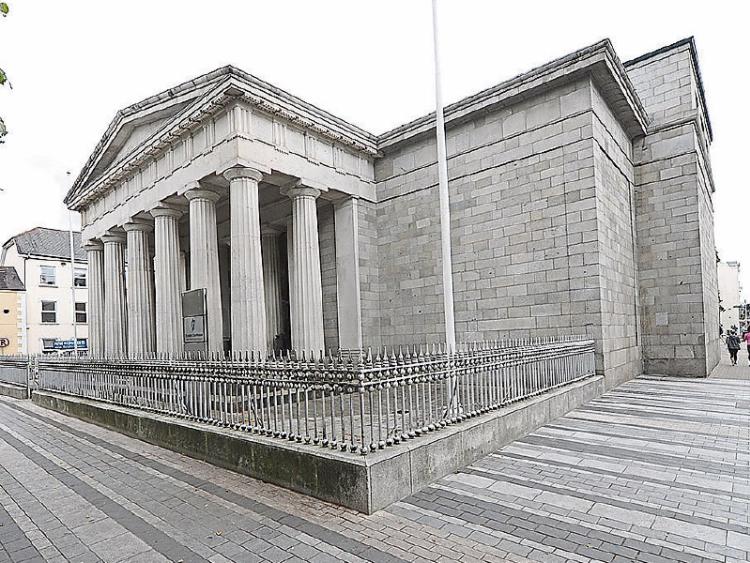 A 59 year old man who struck a Garda in the face with his arm - cutting the officer's lip, was last week given the opportunity to avoid a conviction by paying €500 to the victim.

It happened as the accused was being apprehended on suspicion of drunk driving.

The court was told the defendant who suffers from chronic arthritis had 12 previous convictions.

Judge John Coughlan put back the case to March seventh saying "The guards have to be protected. It's as simple as that".