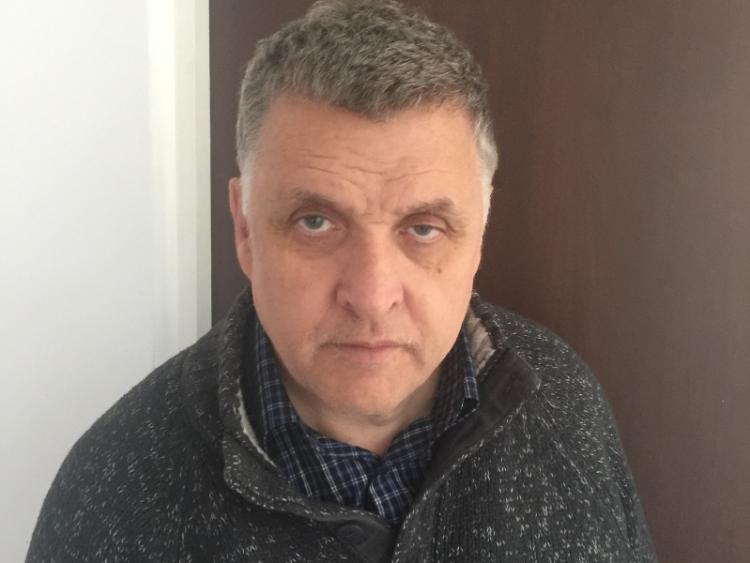 A DUNDALK man who was involved in four car accidents and suffers from chronic pain has welcomed the Department of Health's decision to grant a license to treat chronic pain with medicinal cannabis.

The Blackrock man told The Dundalk Democrat that would like Louth TDs to fully support the legalisation of medicinal cannabis.

“I've got spinal issues. I was knocked down when I was 28-years-old in Dublin and four years later in Castlebellingham,” said Gerry.

“I was knocked down when I was six-years-old in Blackrock but thankfully I was fine after it. The final straw was when a car crashed into the back of mine on Clanbrassil Street in 2002.

“That last incident triggered a lot of issues. Within three months of that accident I had severe back pain.”

The Department of Health has approved a three-month licence for tetrahydrocannabinol (THC) for the treatment of severe chronic pain, a move which has been hailed as an “important development” by medical professionals and campaigners.

Presently, it's illegal to use medicinal cannabis for medical reasons in Ireland, however, a patient’s consultant can apply to the Minister for Health for a licence on a case by case basis.

“At the moment I'm using the second highest pain killer available. I don't want to use the strongest one because it has too many side effects,” said Gerry.

“Medicinal cannabis should be made available as an option to people like myself and others in need.”