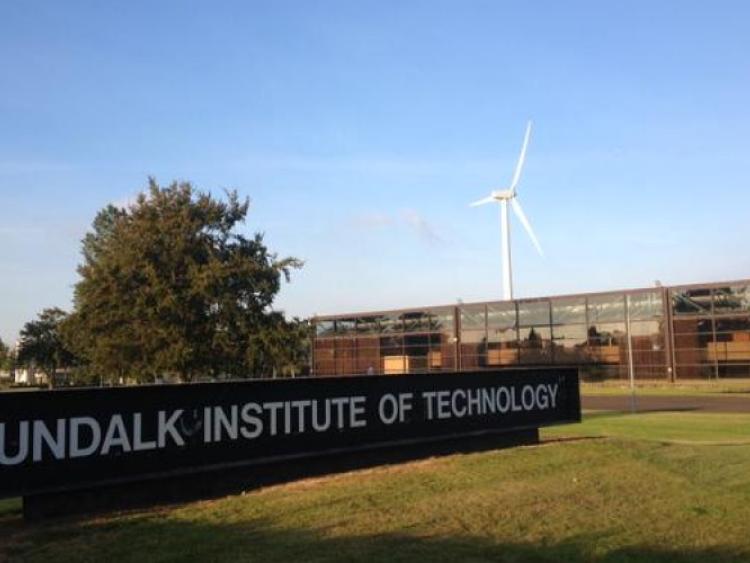 Over 950 Dundalk IT students have been added to the register of electors ahead of a number of referendums and a possible general election taking place in 2018.

It was part of a massive effort across Ireland to get more students registered to vote.

"We have been overwhelmed by the huge response that we had from our Voter Registration campaign here in DkIT. In total, we finished with just over 950 students registered to vote, with a whopping 500 in the last week.

"We seen in the UK elections last year how powerful the student vote can be and we’re urging Students to come out in force when voting takes place on upcoming referenda as well as a possible General Election, which we have to be prepared for in the next 12-18 months.

"It also sends out a clear message to all politicians that whether it is a local election or general election, students make up for a large proportion of the vote, and with that in mind, maybe it’s time the powers that be in this country started listening up to the student voice."