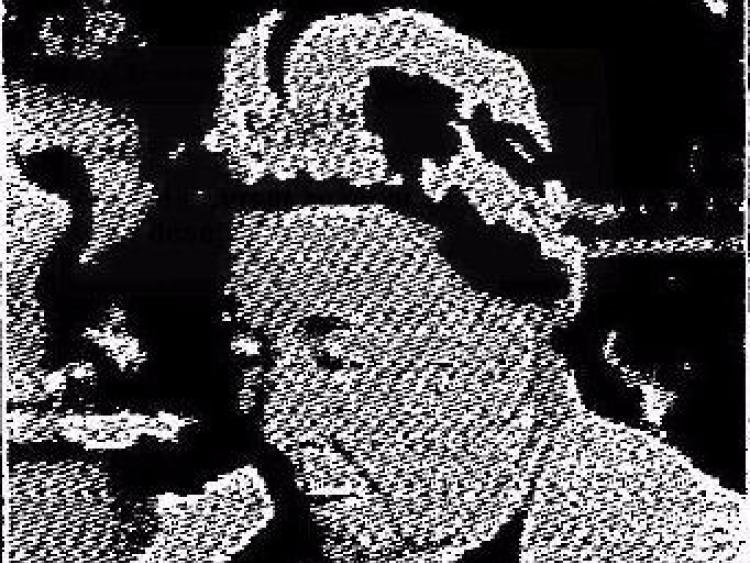 ON THIS DAY: The oldest person in the world (at the time) was born in Co Louth

Katherine Plunket was an Irish aristocrat from Ballymascanlan, who was born in Kilsaran.

Katherine was the granddaughter of a Lord Chancellor of Ireland, who became the first Baron Plunket.

She was a botanical illustrator and was recognised as the oldest born native person from Ireland at 111 years and 327 days until 2015 when Kathleen Hayes Rollins Snavely took over the title. She lived in Ballymascanlon House - which subsequently became the hotel it is today.

On 4 December 1928 Katherine officially became the oldest person in the world at the age of 108 and 12 days.

At the age of 109 she received a telegram from King George V to congratulate her on her longevity.

She said that her long life was due to the unrushed and carefree aspect of her life. She died on October 14th 1932, just a month shy of her 112 birthday.