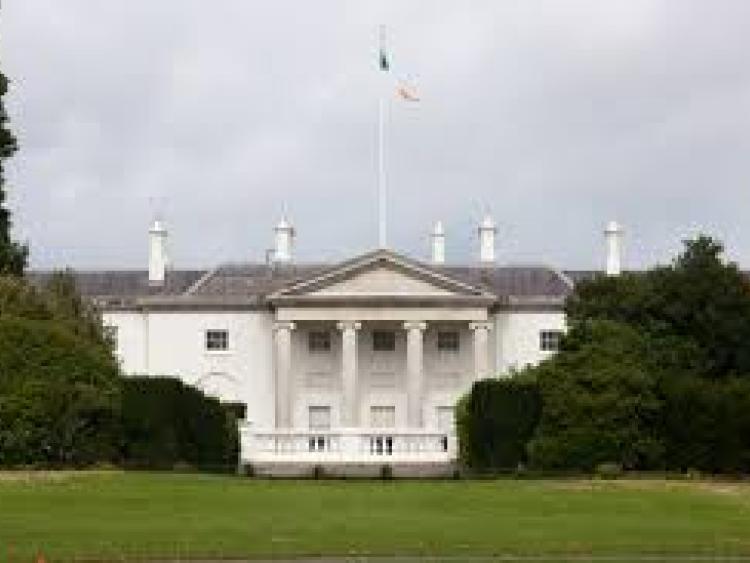 Former Taoiseach Bertie Ahern, who didn’t rule himself out of running should the position become vacant, also had his price cut today from 20/1 into 14/1.

Mairéad McGuinness who was the standalone 5/1 favourite for the post, has drifted out to 8/1, and finds herself alongside Miriam O’Callaghan, Emily O’Reilly, and Fergus Finlay in the betting.

Leon Blanche, Head of Communications for BoyleSports commented: “Gerry Adams certainly has plenty of political experience and it would be no surprise to us if he were to throw his hat into the ring.

"Judging by the level of support today which saw his odds cut into 20/1 from 80/1, he may well have told his aides he intends to run.”

He added: “Bertie Ahern is one of the sharpest political figures out there. Although he hasn’t stated he definitely intends to run, punters are getting behind him seeing his odds cut from 20/1 into 14/1 .”