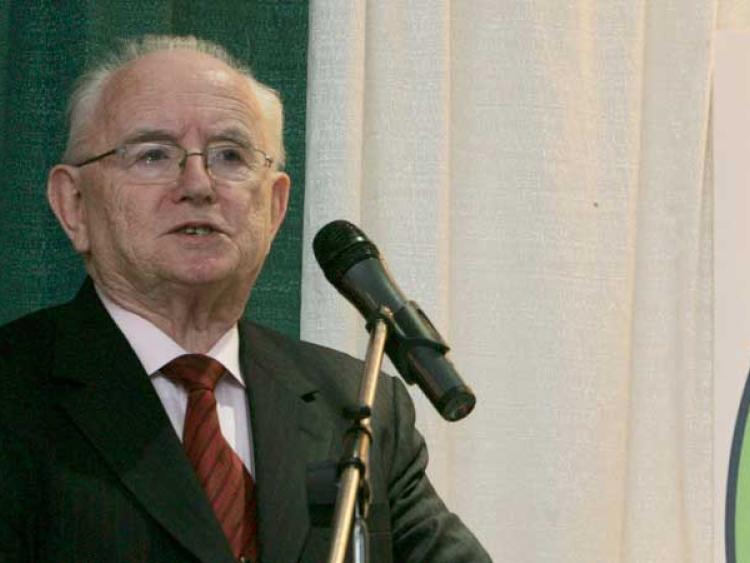 A PROPOSAL to erect a statue or plaque of the legendary sports broadcaster Jimmy Magee in his native county was put forward at this month's Louth County Council meeting.

Several councillors supported the motion put forward by Cllr Richie Culhane at the meeting which was held yesterday (Monday, November 20).

Cllr Culhane suggested that Louth County Council “recognise the enormous contribution the late Jimmy Magee has made to sport in Ireland and the ambassadorial role he has played in promoting his native county of Louth”.

He added: “A commemorative statue or plaque positioned in a prominent position would be a fitting tribute to this great Gael who was loved throughout his lifetime by sports fans nationally and internationally.”

Cllr Culhane described Magee as an “iconic figure like TK Whitakker and Steve Staunton”. However, Cllr Peter Savage from Greenore raised some concerns about the motion for Magee, a well-known and much-beloved Omeath man.

Speaking at the meeting, Cllr Savage said: “Where do you start and where do you stop with this kind of thing? I suggest the motion be sent to Cooley Kickhams GFC.

“They are located in a prominent place and have a few pounds. They might do something for you (Richie).”
Cllr Antóin Watters who is a member of Cooley Kickhams GFC said that Jimmy Magee was a “good son of Cooley” and that the club might “look into erecting a plaque” in the broadcaster's memory.

The legendary Jimmy Magee died on September 20, 2017 after falling ill on the previous days.