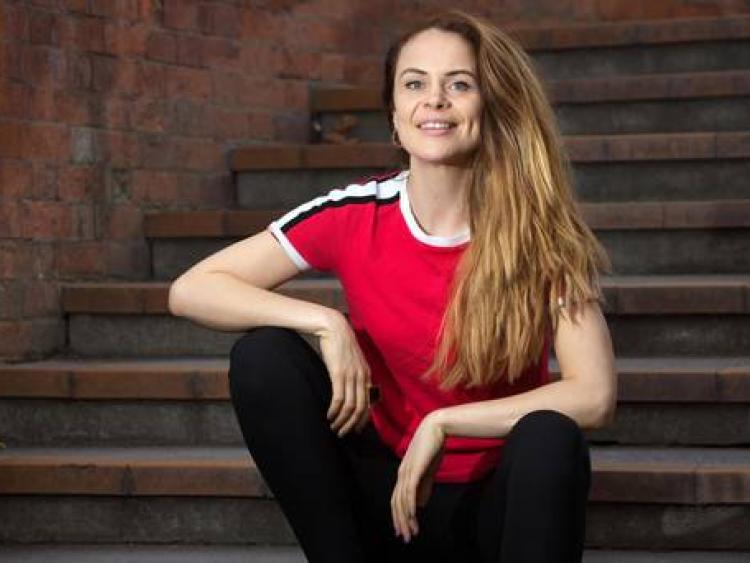 Rising comedy star Joanne McNally will be headlining JuiceBox Comedy Club in the Spirit Store in Dundalk on Saturday November 25th.
McNally replaced Jennifer Maguire as co-host of RTÉ2 satirical comedy sketch TV show Republic of Telly in October 2015. She is a regular on the airwaves with a weekly agony aunt slot on 2FM’s The Chris and Ciara Show and also her weekly Mack The Week slot on RTE 2FM’s Drivetime Eoghan McDermot Show.
She has also been heard on RTÉ’s Ryan Tubridy Show, Today FM’s Alison Curtis Show, Spin  1038.com’s Spin Talk, 98FM’s Ray Foley Show and 4FM’s Saturday Show.
Joanne has numerous TV credits to her name including The Late Late Show, The Tommy Tiernan Show, The Ray D’Arcy Show, The Seven O’Clock Show, The Afternoon Show, Totes 2014, Panti Does 2015, Ireland AM, Two Tube and The Commute for RTÉ.

Joanne recently finished a sell out run of her one woman Frin ge show 'Bite Me' which was nominated for four Fringe awards including ‘Best Performance’ and ‘Best Production’.
Supporting her are YouTube sensation Bernard Casey, Danny O'Hanlon, Marise Gaughan, Mark McConnell and Aidan Shields (MC).
Show begins at 9:15. Doors at 8:30. Ticket are €10 and can be purchased on the night or at  www.spiritstore.ie or McAteer's Food Hall
For more more info and chance to win free tickets find us at JuiceBox Comedy on Facebook.