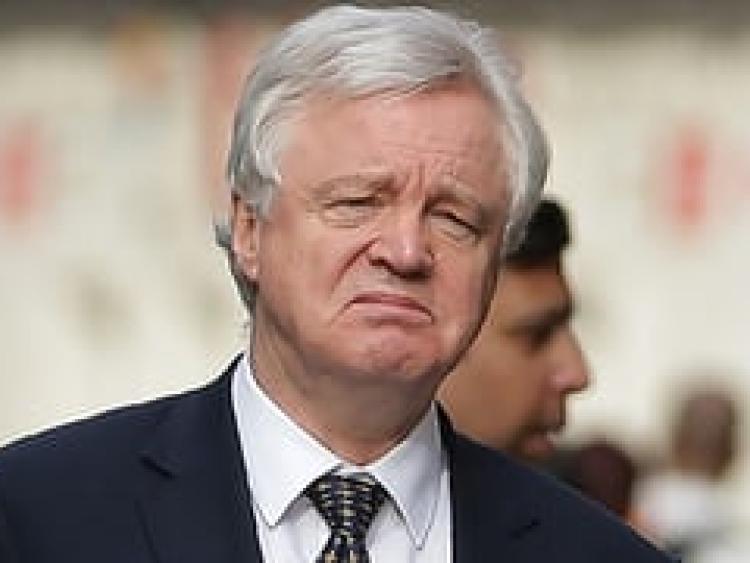 In a statement to The Democrat, Breathnach - Spokesperson on North-South Bodies and Cross-Border Co-Operation and Vice-Chair of the Joint Oireachtas Committee on the Implementation of the Good Friday Agreement - questioned David Davis' understanding of the issues at hand.

“Clearly he hasn’t a clue of the myriad of issues affecting the island of Ireland, both sides of the Irish border", stated Breathnach. "He has a paper-book knowledge but clearly if he spent time along the border area he would realise that leaving the single market and customs union which will result of some form of border control would be detrimental for the entire island of Ireland”.

“I firmly believe that the people who voted to leave the EU were sold a pig in a poke, and if given a second chance to vote on the issue, it would be defeated”, said Breathnach.

“The talks are currently in deadlock, despite Theresa May’s best efforts to put a positive spin on things. Donald Tusk is saying that progress on to the next phase of Brexit talks cannot be taken for granted.

“Our own Taoiseach has been very unclear on whether talks can move forward or not, considering the impasse in negotiation around the border with Northern Ireland. We need clarity, and while all parties agree that we cannot return to the borders of the past, businesses need to plan ahead, and at least know what faces them.”

“With many now citing the possibility of the talks breaking down, our Government needs to publish detailed sectoral plans dealing with integration, issues of trade and people movement and more importantly safeguarding the Good Friday Agreement and the Peace Process” concluded Breathnach.