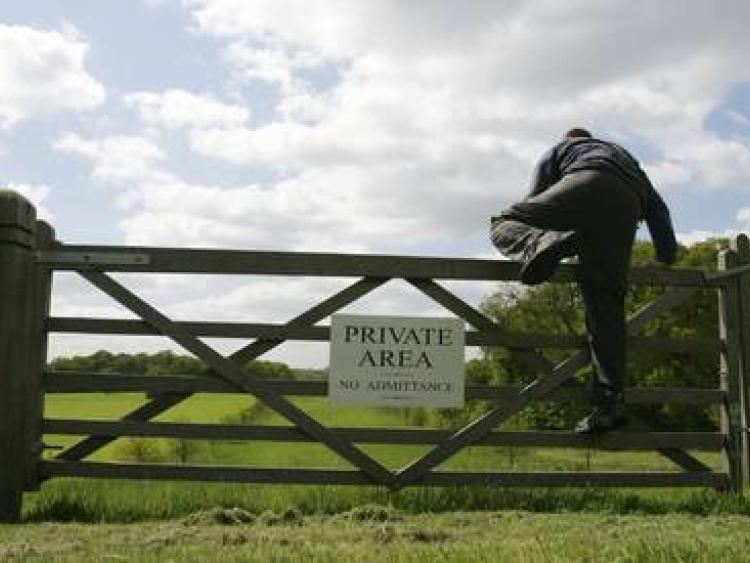 Louth Deputy Declan Breathnach says the roll out of community based CCTV is the key to help tackling the crime wave affecting rural communities.

The Community Based CCTV Scheme provides financial assistance to community organisations towards the capital costs associated with establishing a local based CCTV system. Fianna Fáil secured the measure as part of the Confidence and Supply Arrangement to facilitate a minority Government.

Deputy Breathnach said, “Crime is a major issue affecting rural communities. Burglar gangs have been roaming the country and targeting vulnerable people living in rural areas, including in communities here in Louth. Fianna Fáil pushed for new anti-crime measures as part of our Confidence and Supply Arrangement, including increasing Garda numbers to 15,000 and the creation of a Community Based CCTV Scheme.

“The CCTV scheme has received positive feedback from the communities that have been afforded the opportunity to make use of it to date. Senior Gardaí have also outlined how CCTV schemes have aided policing and helped tackle roaming burglary gangs. It is a major tool in helping protect rural communities.

“I have been working closely with the local Joint Policing Committees and have assisted communities in Blackrock and Knockbridge in applying for Community CCTV. I have also been in contact with the relevant liaison officers in An Garda Síochána to progress the issue and ensure the applications are dealt with as quickly as possible. I have also been pushing for the installation of CCTV at the historic site at Monasterboice with the aim of tackling anti-social behaviour which is recurring in the area.

“Community Based CCTV has been hugely successful in deterring crime and has helped make rural communities safer. It’s a project which communities from across Louth should look seriously at as part of their efforts to tackle crime,” included Deputy Breathnach.