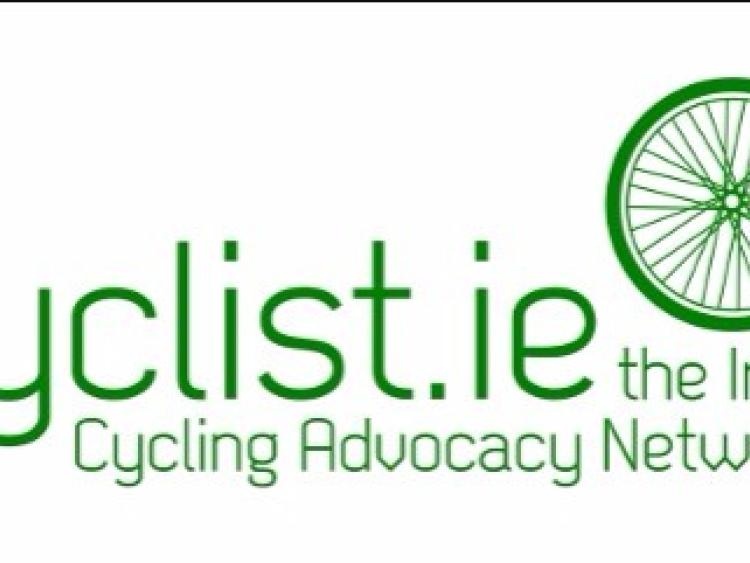 As a response to the tragic death of a cyclist in County Meath last weekend, Cyclist.ie, the Irish Cycling Advocacy Network, have made a demand for immediate actions to reduce or eliminate the risk to cyclists on Irish roads.

Last weekend’s death has brought to 12, the number of people killed while cycling in Ireland, so far in 2017.

“Collisions arise because of error, incapacity, inattention or distraction on the part of drivers or cyclists, with inadequate design or maintenance of roads or vehicles as contributory factors.

“Other factors that contribute are lack of awareness of, and/or respect for people who cycle, and dangerous driving such as speeding and dangerous overtaking.”

The Irish Cycling Advocacy Network have are calling on the following immediate actions to reduce or eliminate the risk to cyclists on Irish roads: