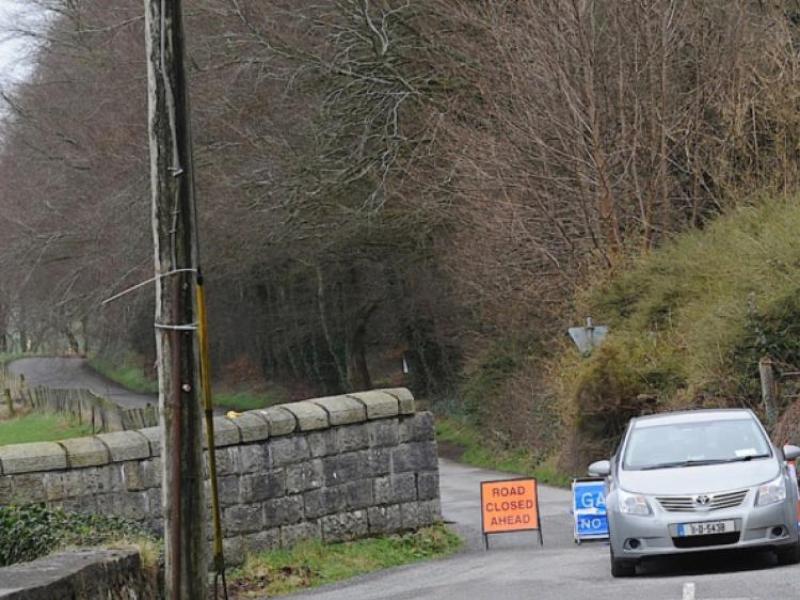 Deceased were planning to sell car to accused

A witness in a double murder trial has said the deceased were planning to sell a car to the accused on the night they were found shot dead in a Louth forest.

Richie Cullinan had first refused to give evidence, when called by the State today, telling the judge: “It was all lies I told on him.”

However, he later testified in the Central Criminal Court trial of a 34-year-old Dubliner, charged with murdering two car thieves five and a half years ago.

Jason O’Driscoll, with an address at Richmond Avenue, Fairview, has pleaded not guilty to murdering 31-year-old Anthony Burnett and 25-year-old Joseph Redmond in Co Louth on March 7th, 2012.

The trial has heard that firefighters were called to a burning car in Ravensdale Forest Park shortly before 11 o'clock that night. The bodies of the two Dubliners were discovered inside, with gunshot wounds to their heads.

However, when he was asked to stand to take the oath, he refused.

Mr Justice Patrick McCarthy asked him if he was refusing to take the oath or affirmation, and he said he was.

The judge told him that, if he refused to give evidence, it would be a contempt of court and that he could punish him.

“It was all lies,” replied Mr Cullinan.

“So, you’re refusing to do it for whatever reason?” asked the judge again.

The judge asked the jury to excuse them. When the jury returned, the State moved on to other technical evidence.

Mr Cullinan was later recalled and told Mr Owens that the two deceased had arrived at his home that evening. He said they were collecting a car that Anthony Burnett had ‘dropped’ into his carpark that morning and were ‘going up the north’ to sell it.

Asked if they had said to whom they were going to sell the car, he replied: ‘no’.

He said they had left around 9pm, and that he had tried to phone both of them around 11pm. However, he said he couldn’t get through, that their phones were ‘off’.

He was cross examined by Seán Guerin SC, defending.

“You did in fact know that they were travelling north to sell the car to Jason O’Driscoll, didn’t you?” asked the barrister.

“That’s what they said,” he agreed.

He also agreed that he was arrested on suspicion of this murder himself, and had spent seven days in custody being interviewed about it.

When the questions were finished, he asked the judge if he was free to go.

“Custody, the whole lot?” he asked.

He was the second witness in the trial to refuse to take the oath and give evidence. Crystal Jackson yesterday refused to swear.

“I don’t stand by my statement, your honour,” she said.

Alexander Owens submitted that she was ‘in clear contempt of the court and should be imprisoned until she purges her contempt’.

The judge asked the jurors to excuse them on that occasion too. They heard evidence from other witnesses on their return.

The trial continues on Monday before Mr Justice Patrick McCarthy and a jury of eight men and four women.