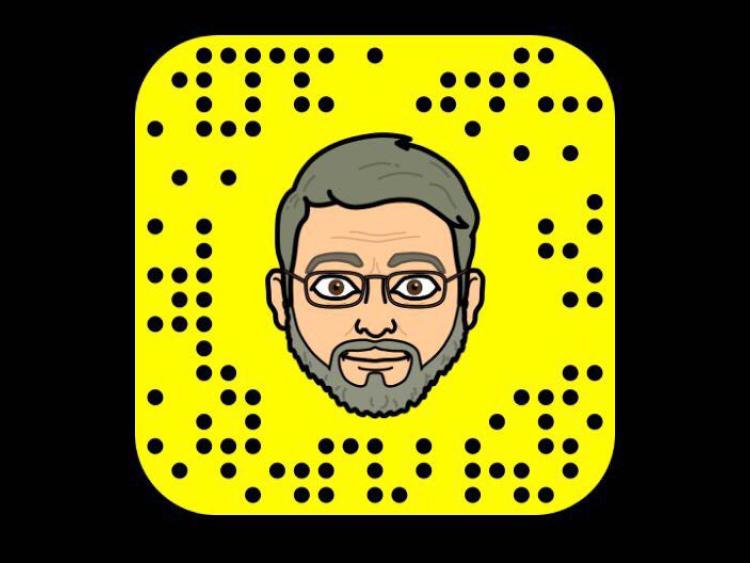 Louth Deputy Gerry Adams took to Twitter yesterday evening to announce that he is now on photo-based messaging app Snapchat.

Adams is well known for his unique musings on Twitter and is now among the "cool people" on Snapchat, as he says.

Adams even released a book based on his favourite Tweets last year.

"The team tells me Snapchat is where all the cool people hangout. So here it goes. Add me as we build up to the Sinn Féin Ard Fheis this weekend and my Presidential Speech on Saturday @ 8.30pm. To start getting updates, scan the snapcode or search GerryAdamsIrl #SFAF17"