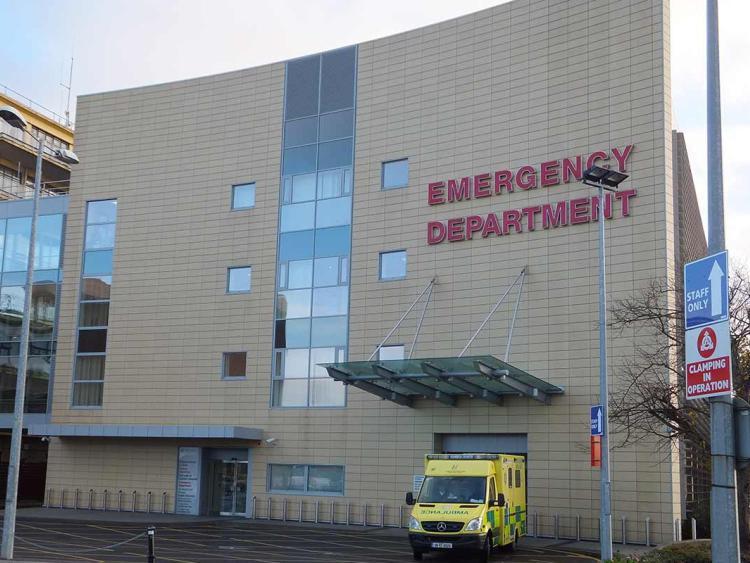 A DUNDALK company which installs gas and oil boilers has said it's had a spike in calls from concerned customers following a fatal explosion in Louth yesterday (Wednesday, November 15).

Hugh O'Hagan from Hagim Gas told The Dundalk Democrat that the phones have been “ringing off the hook” after a man died when the back boiler in the living room of a house blew up.

“It's very important for a boiler to be installed to the right specifications. They are lethally dangerous if they're not installed properly,” he said.

“Plumbers need to be trained to the right standards to make sure they know how to correctly install solid fuel boilers.”

Mr O'Hagan added: “There are more solid fuel boilers out there that pose a risk. There is some lethal stuff out there. It's a common problem all over the country.

“I don't think people realise how dangerous a solid fuel stove and back boiler can be if it's not been installed properly.”

A 28-year-old man died following the explosion at The Cottages in the Beaulieu area on the Termonfeckin Road where gardaí subsequently discovered a "very elaborate" cannabis growhouse.

The man's wife, who is her 20s, and another man, in his 50s, were injured when the back boiler exploded. All three were from Lithuania.