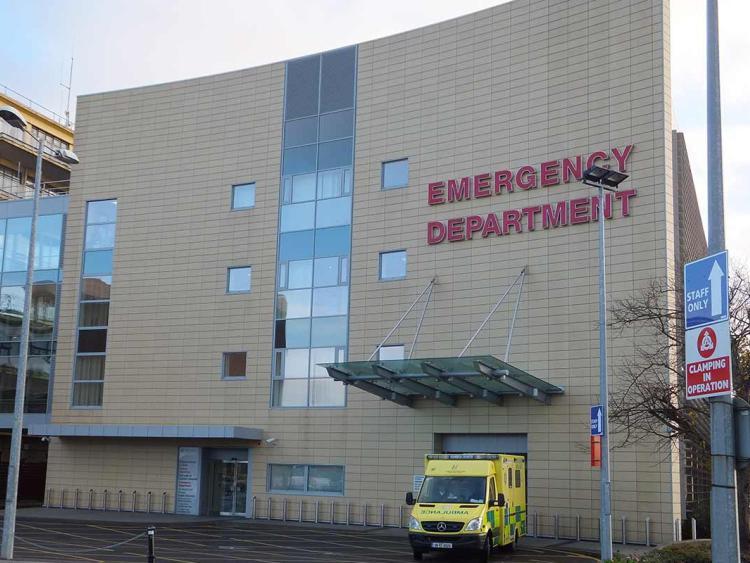 A person has been killed and two others were injured after an explosion at a house in Co. Louth.

The incident happened overnight at a house in Beaulieu in Termonfeckin.

The fire was extinguished and a 28-year-old man injured in the explosion was pronounced dead at the scene short time later.

A second man (50s) and a female (20s) also in the house at the time were removed by ambulance to Our Lady of Lourdes Hospital, Drogheda.

Their injuries are described as serious but not thought to be life threatening.

The body of the deceased has since been removed to the mortuary at Our Lady of Lourdes Hospital for a post-mortem examination. The local Coroner has been notified.The scene is preserved for technical examination and enquiries are ongoing.

Gardai believe the explosion was caused by a boiler.

Gardai are not treating the incident as suspicious.